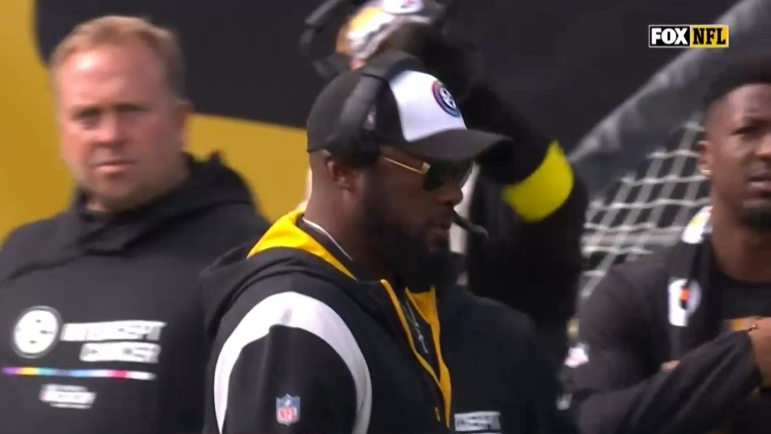 The Pittsburgh Steelers may have pulled out an upset win over the Tampa Bay Buccaneers yesterday, but they’re not about to fool themselves about the position they’re in. Even in a surprisingly underperforming AFC North this year, they are still looking up to most of the rest of the league.

The Steelers are just 2-4 after six games, not a position in which they are used to finding themselves, but they are finally coming off of a high note rather than a low one following a four-game losing streak that ended with the team’s worst loss by points margin in decades.

“It’s very necessary. It hasn’t been easy. But that doesn’t absolve us of our record”, defensive captain Cameron Heyward told reporters after the game yesterday about the significance of this win, via the team’s website. “This is something we have to keep working towards”.

“It’s great to get a win today, but it’s a learning moment for a lot of guys”, he added. “As many good plays as were made, there was bad plays out there. You take the good with the bad and you just try to keep growing from this. Keep stacking wins”.

The Steelers do have a winnable game on deck in the Miami Dolphins, though they still have many questions, both practical and abstract, left to be answered. A big question they’ll have to answer is who their quarterback will be, since starter Kenny Pickett is now in the concussion protocol. They also don’t know how many members of their secondary they might get back, with four missing Sunday’s game.

“Where we are is more than one good day, one good plan, one good winning performance, in terms of working our way back to respectability”, head coach Mike Tomlin said after the game, via the team’s website. “We’re appreciative of the day but we still understand exactly where we are. We ain’t running away from it. We’re gonna continue to run to it and get better and prepare for our next opportunity”.

2-4 isn’t where any team wants to be after having played six games, though it’s always better to get there from 1-4 than 2-3. It means that you’re coming off of a win, and perhaps something that you can build upon.

And so the Steelers are in a better position than they could have been, even if they’re nowhere where they want to be. There is much work to be done, but perhaps the path forward is finally visible. The past month has been frustrating and at times even miserable, but if there is a way out of the mire, they finally have a compass.