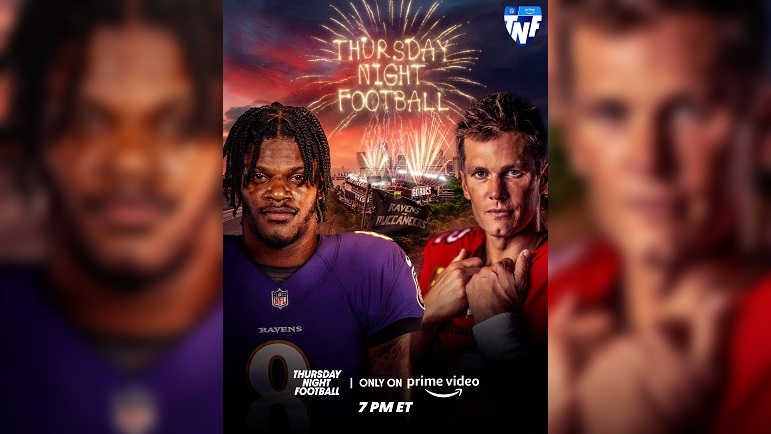 The Baltimore Ravens and the Tampa Bay Buccaneers will kick off Week 8 of the 2022 NFL season Thursday night on Amazon Prime. The ravens enter this game with a 4-3 record while the Buccaneers enter it at 3-4 and fresh off two unlikely losses to the Pittsburgh Steelers and the Carolina Panthers.

Tonight’s game features quarterbacks Lamar Jackson and Tom Brady playing against each other and Steelers fans will obviously have interest in this Thursday contest as it includes the Ravens playing in it. A Baltimore loss would make the night quite enjoyable.