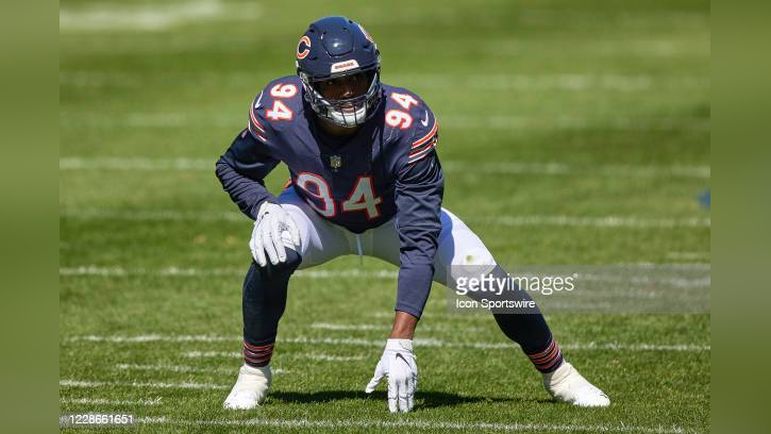 As if the Pittsburgh Steelers didn’t have a big enough challenge facing the undefeated Philadelphia Eagles this weekend, the Eagles are adding to their roster. According to NFL Network’s Ian Rapoport, the team is trading for Bears’ DE Robert Quinn.

Blockbuster: The #Bears are trading star pass-rusher Robert Quinn to the #Eagles, per me and @MikeGarafolo. A major move, with the NFL’s best team simply reloading. pic.twitter.com/wDZ6ecWeEz

Quinn was reportedly on the block with the 3-4 Chicago Bears selling ahead of the trade deadline. Per Rapoport, the Eagles are sending a fourth-round pick to Chicago.

Quinn has been quiet in seven games this season, just one sack, but is just one year removed from a remarkable season. In 2021, he posted 18.5 sacks, the second-most he’s ever had in his career, along with four forced fumbles. Though 32, Quinn has played at a high level into his 30s and now joins a deep and talented Eagles’ front.

Philadelphia’s defense has recorded 17 sacks this season, with Hasson Reddick leading the way with 4.5. Veteran Brandon Graham has three while former fourth-round pick Josh Sweat has 2.5. Quinn becomes the latest rotational piece, and though he’s being acquired days ahead of Sunday’s game, he figures to have some role this weekend.

The Steelers will travel to Philadelphia and play the Eagles this Sunday at 1 PM EST. Pittsburgh is 2-5 on the season while Philadelphia is 6-0, the league’s lone unbeaten team.