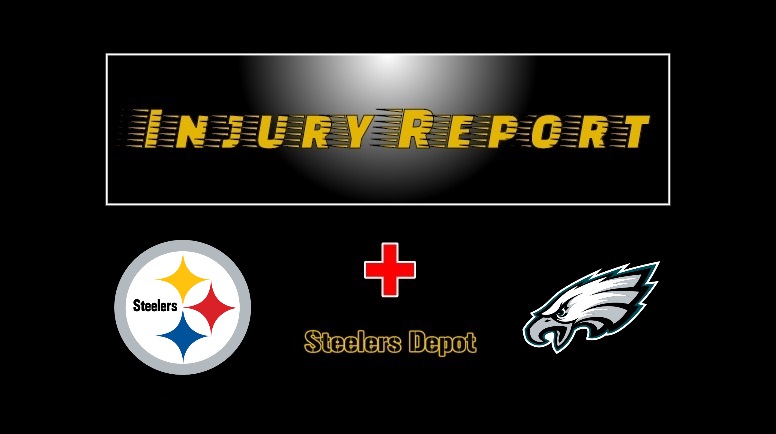 The Philadelphia Eagles have now filed their Week 8 Friday injury report ahead of the team’s Sunday afternoon home game against the Pittsburgh Steelers, and the offering shows a clean slate when it comes to game status designations.

Listed as limited practice participants for the Eagles on Friday are defensive end Brandon Graham (hamstring) and quarterback Jalen Hurts (personal), a new addition to the injury report. Despite being listed as limited participants, neither player was issued a game status designation on the Friday injury report, so both are expected to play on Sunday against the Steelers.

Eagles tackle Lane Johnson (concussion), Isaac Seumalo (ankle) and cornerback Josh Jobe (shoulder) all practiced fully on Friday, and none of the three were issued game status designations. That means that all three should be available to play on Sunday. Johnson was removed from concussion protocol on Thursday.

The Eagles were on a bye in Week 7, so it’s not surprising that they end this week as an overly healthy team. It’s unlikely that they will have any players elevated from their practice squad on Saturday, and if that’s the case, their inactive list on Sunday will include just five players in total.