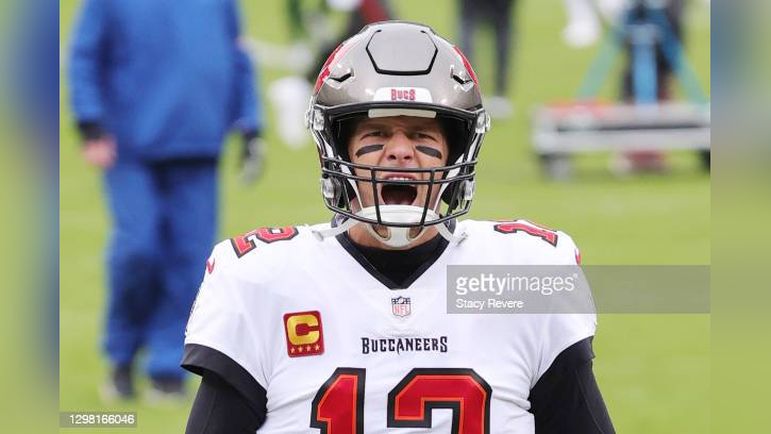 In preparing for quarterback Tom Brady, whose record against the Pittsburgh Steelers is 12-3, including postseason, any scenario where the team wins starts and ends with the defense. This game is crucial in more ways than one. For starters, given that this may wind up being Brady’s last season, the franchise has an opportunity to get the last laugh in a largely one-sided rivalry over the years. Not to mention, a 1-5 start is a horrifying thought for the team and its fans. Steelers’ linebacker Alex Highsmith was asked about what goes into preparing for great quarterbacks such as Brady.

“I mean you gotta prepare well on going against a guy like Tom Brady,” Highsmith said in a Wednesday press conference on the team’s YouTube channel. “Like I said just gotta be on our piece of keys. We can’t hurt ourselves because if we’re out there and we’re making mistakes and we’re hurting ourselves, like I said, he’s gonna take advantage of it. So we just gotta lock in on what we do and know what we’re doing. That’ll help us to be successful, successful against him.”

As Highsmith stated, the defense cannot afford to shoot themselves in the foot as was the case against quarterback Josh Allen and the Buffalo Bills last Sunday. The team’s defensive blunders started from a 98-yard touchdown on the third play of the game and continued on nearly every Bills’ drive. One particularly jarring defensive blunder came on a 2nd quarter 3rd and 11 when the game was still 10-3, as the Steelers’ defense left tight end Quintin Morris wide open on a checkdown that resulted in a conversion and eventual Bills touchdown.

The defensive effort against Brady will require an improvement in the team’s pass rush. According to Pro Football Focus, Brady has a 51.9 when pressured, compared to 104.3 when kept clean. Needless to say, the team continues to suffer from the absence of linebacker T.J. Watt, especially in the pass rush. Highsmith and defensive end Cameron Heyward are arguably the team’s most and only consistent pass rushers.

In the team’s last victory against Brady in 2018, the team was able to limit Brady and the New England Patriots to ten points due to limiting defensive blunders. Simply put, the defense cannot afford to have any blown coverages or missed tackles or sacks. The matchup on the other side of the ball between rookie quarterback Kenny Pickett and an underwhelming offense against a top Buccaneers defense is hard enough for the team, and they must keep the score down.

Brady and the Tampa Bay offense have not exactly been unstoppable this season, only surpassing 21 points once in a game against the Kansas City Chiefs that they were playing catch up. The fact is, this is a team that has relied on their defense for victories, and the Steelers’ defense has an opportunity to keep this game low-scoring. However, if the defense allows them easy scoring opportunities, you can count on Brady capitalizing on each and every one of them and extending the Steelers’ losing streak to five.