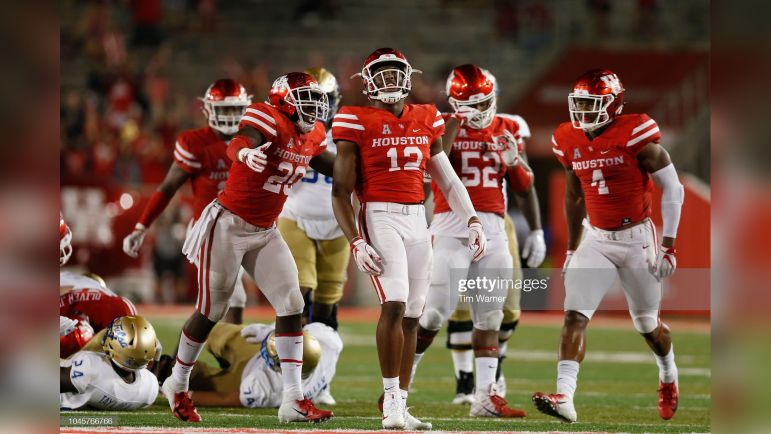 That’s what Bill Cowher instructed to Greg Lloyd many moons ago. While new OLB David Anenih is no Greg Lloyd, the Steelers’ message remains the same.

Speaking to reporters following his first practice with his new team, Anenih shared what the Steelers are asking him to do and the similarities from his old team, the Tennessee Titans.

“Both defenses were 3-4 defenses,” he said via Steelers Live. “I would drop more in coverage at Tennessee. But here they want me to get off the ball and rush the edge more. I like that.”

LB David Anenih spoke to the media about joining the team + more. pic.twitter.com/sBEYBisxiP

It may not sound like much but it’s an interesting comment and a stark change from how the Steelers’ defense used to run. In past years, their outside linebackers dropped into coverage quite a bit. In T.J. Watt’s rookie year, he dropped 37% of the time. Over the last two years, that number has dipped under 10%. It’s smart business for a team that’s blitzed less and utilized their pass rushers to get after the quarterback, not wasting DPOY-caliber players dropping into hook zones and tackling the catch.

While Anenih is slated to be the team’s #4 and primarily play on special teams, he will be part of the defensive rotation. Jamir Jones served as the Steelers’ #4 OLB last week and played ten defensive snaps prior to Watt’s pectoral injury. Pittsburgh may get creative with its defensive packages, we could see more 3-3-5, but Anenih is likely to pick up at least a couple of defensive snaps his first time out this weekend against the New England Patriots. An undrafted rookie, they’ll be the first of his NFL career.

Anenih comes from a solid college program in Houston, one that recently produced first-round pick Payton Turner, and he posted 10 tackles for loss and five sacks in 2021 for the Cougars. He has good size and excellent length while testing well in the explosion drills, a 36.5 inch vertical and 10’6″ broad jump. He along with the rest of the Steelers’ outside linebackers, Alex Highsmith, Malik Reed, and Jones, will try to hold the fort down until Watt returns sometime right before or after the bye week. Until then, the Steelers will have to get creative in their pressure plan, likely blitzing more often and creatively sending four rushers instead of a straight rush.