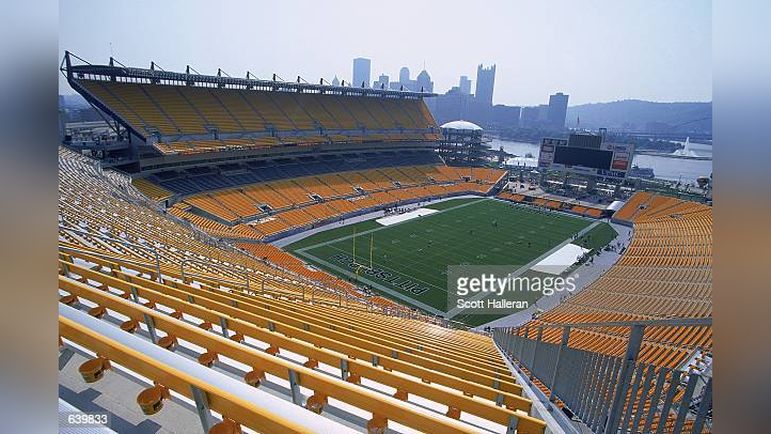 The Pitt Panthers will play the Georgia Tech Yellow Jackets next Saturday at Acrisure Stadium in Pittsburgh, and late Saturday night it was announced that the kickoff for that game will be 8:00 p.m. ET on the ACC Network. That’s significant because the Pittsburgh Steelers will host the New York Jets at Acrisure Stadium next Sunday at 1:00 p.m. ET.

The current 10-day forecast for the city of Pittsburgh indicates a 54 percent chance of rain next Saturday night followed by another 54 percent chance of rain Sunday afternoon. If indeed there is rain during the Pitt game against Georgia Tech, that could make for a severely torn up field at Acrisure Stadium in addition to making it challenging for repair operations to take place prior to the Steelers’ game against the Jets getting underway.

The Jets could have starting quarterback Zach Wilson back next Sunday against the Steelers, according to reports this morning. It will be interesting to see if the weather ultimately impacts the Jets’ decision on Wilson playing in that contest with him coming off a knee injury.