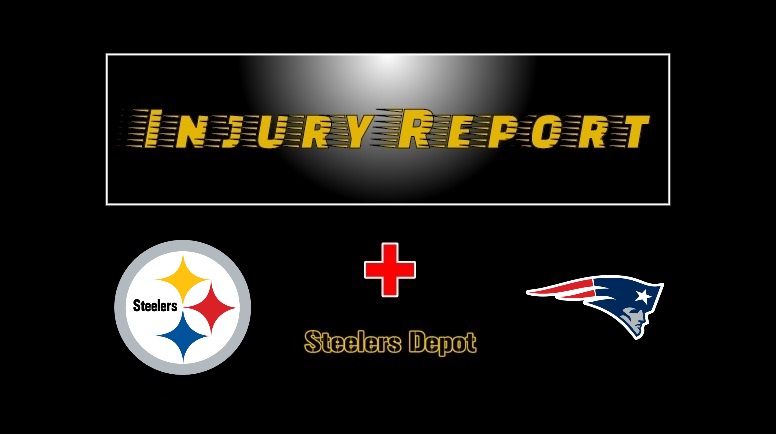 The New England Patriots will play their second game of the 2022 season on Sunday afternoon and on the road against the Pittsburgh Steelers, and on Wednesday, they released their first official injury report of Week 2 with six players listed on it.

Not practicing on Wednesday for the Patriots was linebacker Ja’Whaun Bentley (toe), who played 43 defensive snaps in the team’s Week 1 loss to the Miami Dolphins.

Limited in practice on Wednesday for the Patriots were safety Joshuah Bledsoe (groin), safety Adrian Phillips (ribs), cornerback Shaun Wade (ankle), and running back Pierre Strong Jr. (shoulder). Of those four players, Bledsoe, Strong and Wade were all inactive for the team’s Week 1 game.

Practicing fully on Wednesday for the Patriots was quarterback Mac Jones (back). He’s expected to play on Sunday against the Steelers.

“I definitely feel better and I want to be able to be ready to play against Pittsburgh,” Jones said on Monday of his back injury. “My back hurt. We were trying to figure out what the issue was. They did all the tests and everything was fine.”