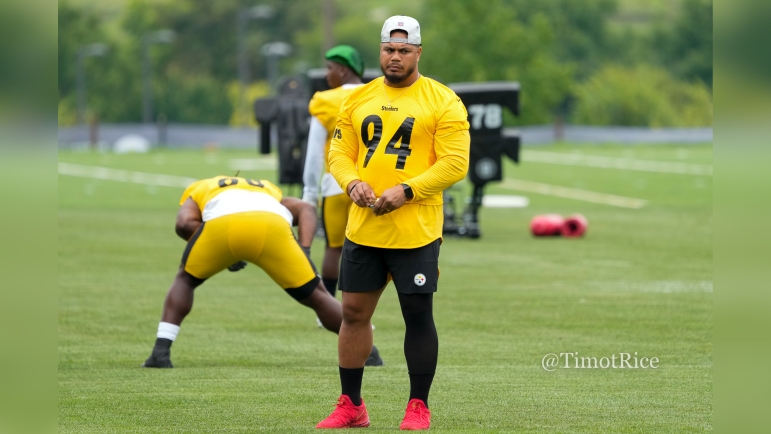 While it’s just a depth chart, the change is a strong signal of an on-field switch beginning with Week 4’s game against the New York Jets. The Steelers’ run defense has suffered each of the last two weeks, allowing the New England Patriots and Cleveland Browns to grind out fourth quarter victories with the ground game. Overall, the Patriots ran for 124 yards while the Browns racked up 171.

Alualu entered the season healthy after suffering a fractured ankle early last season. Though he’s been available, his play has slipped and he’s no longer getting off blocks and making impact plays the way he did prior to his injury. At 35 and having suffered repeated leg and knee injuries, he’s almost certainly in the final year of his NFL career.

Adams was poached off the New Orleans Saints’ practice squad last year and provided a level of stability in the middle of the Steelers’ defense. With a full offseason under his belt, he performed well early in camp though was slowed by an ankle injury. Though numbers are broad and sample sizes small, opposing offenses are allowing 5.0 YPC when Alualu is on the field compared to 2.6 with Adams out there.

He’s played limited rotational snaps this season but appears to be on track for a larger role beginning this weekend. The Jets don’t have the league’s most potent rushing attack but boast two talented backs in Michael Carter and rookie Breece Hall. Carter leads the team in carries but it’s a close split, 28 to Hall’s 21, and Hall has the far better yards per carry figure, 5.3 to 4.4.