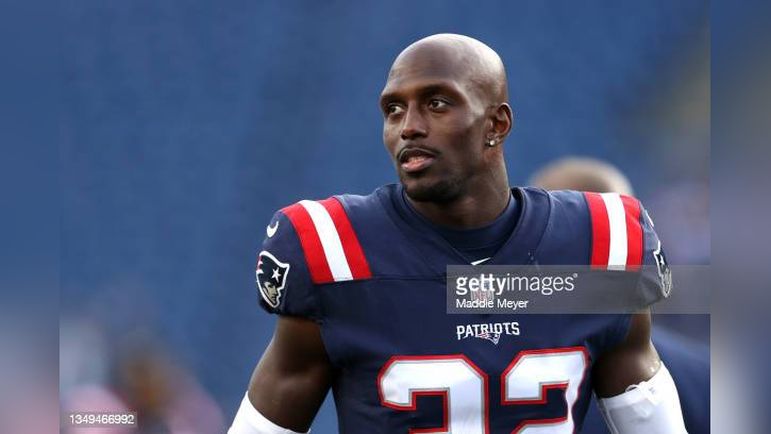 If you had to use one word to describe the Pittsburgh Steelers and their Week 2 opponents, the New England Patriots, it’s continuity. With two of the longest-tenured head coaches leading the way for these teams, the same could be said for their rosters. While speaking on the Mike Tomlin Show, the Steelers’ head coach singled out two-time Pro Bowl defensive back Devin McCourty.

A member of the Patriots since being drafted in the first round back in 2010, calling McCourty a stalwart is an understatement. He was an integral part of two Super Bowl runs under Belichick, and despite his advanced age (in terms of NFL playing careers), McCourty isn’t slowing down. Last weekend, No. 32 made six solo tackles as he roamed the defensive backfield against the Miami Dolphins.

As Tomlin alluded to on his show, McCourty is still the glue that holds Belichick’s defense together in spite of additions that have come and gone.

McCourty has consistently been one of the NFL’s most underrated defenders. Reliable in both coverage as well as in stopping the run, McCourty will once again be tasked with slowing down the Steelers’ offense. The last time that McCourty faced Pittsburgh in the regular season was in Week 1 of 2019. He amassed two pass deflections against then-quarterback Ben Roethlisberger. This is a different offense, but McCourty’s instincts are as sharp as ever. Steelers fans can look forward to the same levels of disruption.

After helping to defend against Tyreek Hill and Jaylen Waddle this past Sunday, McCourty will be looking to help the Patriots bounce back at the expense of the Steelers.