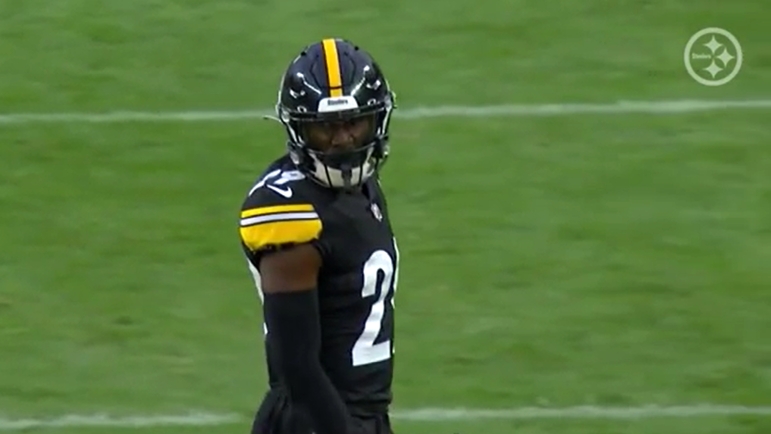 The Pittsburgh Steelers came out of Cincinnati yesterday afternoon with a win against their arch-rival Bengals, winning 23-20 in overtime thanks to a Chris Boswell field goal as time expired. However, the win didn’t come without great cost as several notable starters got hurt during the contest. T.J. Watt is believed to have suffered some sort of pec tear that will force him to miss time and Najee Harris also suffered an ankle injury that appears to not be serious, leaving optimism that he could return as soon as this week against the New England Patriots.

CB Levi Wallace also went down in Sunday’s matchup, colliding with LB Devin Bush as the defense attempted to stop a two-point conversion attempt by the Bengals which ended up being a successful pass from Joe Burrow to Michael Thomas.

HC Mike Tomlin said after the game in a press conference that Wallace had sustained an ankle injury but didn’t report the severity of said injury. However, NFL insider Jordan Schultz just tweeted out that Wallace’s injury is “not considered serious” per his sources.

Wallace did not return in the 2H after getting hurt. https://t.co/55FfAiHJlY

Wallace didn’t return to the game after going down in the third quarter. Prior to the injury, Wallace was playing well, staying sticky in coverage while also providing solid run support for the CB spot. While Cam Sutton managed to step up in his place, Pittsburgh would benefit to have Wallace back on the outside and let Sutton play in the slot where best matches his skill set.

With the team nursing several injuries prior to their Week 2 matchup at home against the New England Patriots, the hope is that Wallace will be able to get back soon enough for Pittsburgh’s home opener or shortly after that if he needs to miss any time.