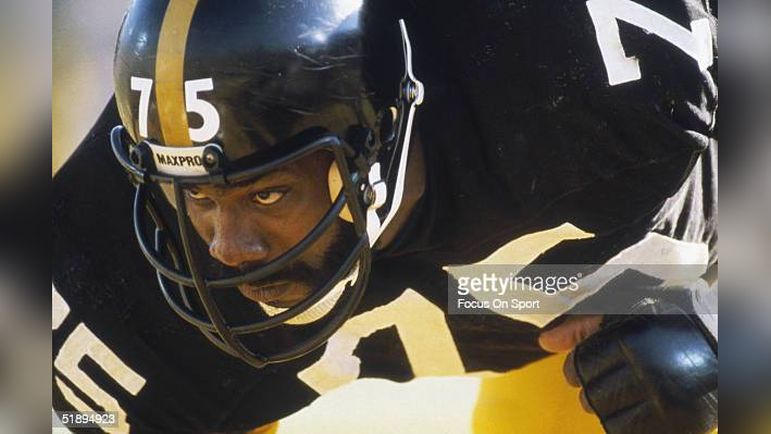 The Pittsburgh Steelers have had three head coaches since Chuck Noll was hired in 1969. After Noll retired following the 1991 season, Bill Cowher was named the team’s head coach. However, another candidate at the time for the job was Steelers defensive line coach “Mean” Joe Greene. According to Merril Hoge on Episode 5 of Ben Roethlisberger’s Footbahlin podcast, Mr. Rooney didn’t hire Greene because he thought it wouldn’t be fair for Greene to be compared to Noll. Hoge never clarified what Rooney he spoke to, but based on the timeline, it would presumably have been Dan Rooney.

Hoge said that as a captain, Greene asked him to talk to the Rooney’sabout the players’ interest in having Greene become the next head coach.

Greene is a beloved former player and always will be. If he had taken for Noll and became the head coach and failed to have success, Steelers fans may not have such fond memories of the Hall of Fame defensive lineman. To go back and coach somewhere where you have a storied history means you’re always going to be under the microscope, and it’s clear that Rooney didn’t want Greene to experience the other side of Pittsburgh fans if he didn’t have success.

Pittsburgh made move to bring in Cowher, who became the next head coach at just 34 years old.

Hoge said that Rooney told him the team was going to start over.

“Cleaning house, we’re gonna start over. So then they hired Bill.” Hoge said the team followed that same thought process when bringing in Mike Tomlin.

That philosophy has worked quite well for the Steelers under the Rooney’s ownership. Allowing coaches to make mistakes and learn on the fly to become a coach has led to six Super Bowl rings and the most stable organization in football. In addition, bringing in people with limited ties to the organization helps make sure there’s not too much pressure being placed on the head coach and he isn’t constantly being compared to his predecessor, as Rooney believes would’ve been the case with Greene and Noll.

We’ll never know if Greene would’ve been a good head coach, as he never got the opportunity. But Cowher was obviously the right choice, and the team went to two Super Bowls and won one in his tenure as they once again established themselves as one of the preeminent organizations in the NFL.