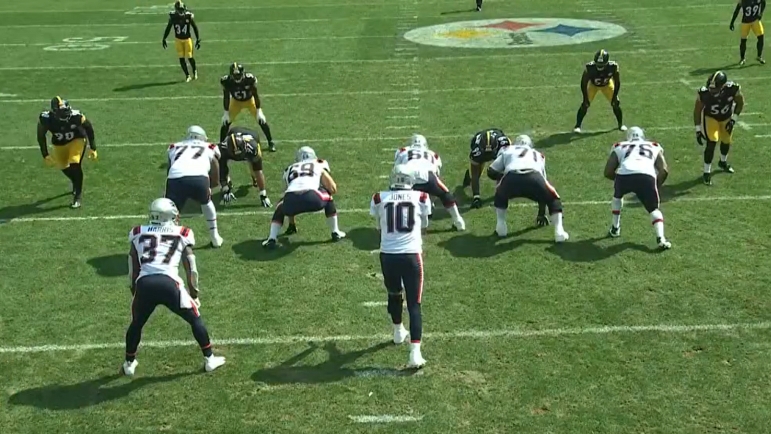 Reasoning: The rookie third-round draft pick not only continues to dress, but was given even more responsibility in just his second game as the Steelers begin standing him up on the edge.

Even if it proves to be just a temporary gimmick, the fact that the Steelers have rookie defensive lineman DeMarvin Leal playing out of a two-point stance in their 3-3-5 defense is notable for somebody who is used to having his hand on the ground.

Make no mistake, Leal is a defensive end in this defense relative to its base unit. But the Steelers drafted him in part because of the versatility that his athletic profile could allow. They envisioned him as somebody who could play up and down the line, and he even actually took it upon himself to put on some weight for the possibility of playing more inside.

I think in the long run it’s probably more realistic for him to stay where he is, with the possibility of playing some on the edge in these sorts of nickel packages, although I don’t know how much they might run the 3-3-5 look when they have both T.J. Watt and Alex Highsmith healthy.

This is, obviously, a temporary look because Watt is out for at least the next three games, plus this most recent one, with a pectoral injury. As a counter, rather than relying on journeymen and/or unproven edge rushers, most of whom are still learning the defense, they expanded the usage of this package with an extra lineman.