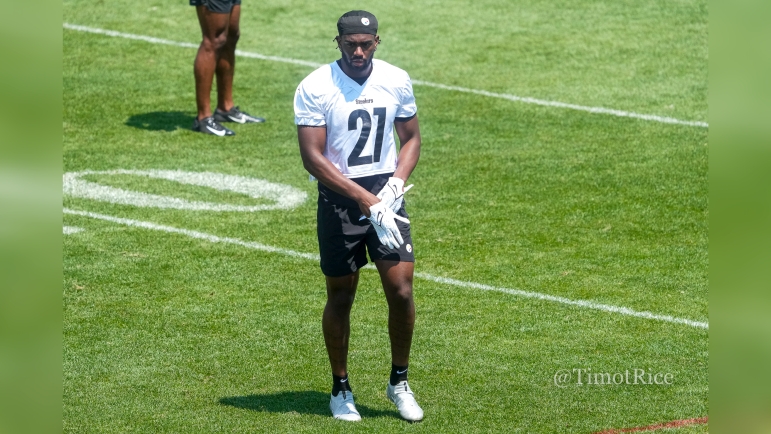 Tuesday was a busy day for the Pittsburgh Steelers when it comes to transactions. There’s one more to pass along as the afternoon comes to a close, and it involves an injury settlement with a player.

According to the Tuesday NFL transaction sheet, the Steelers have waived wide receiver Javon McKinley from the Reserve/Injured list with an injury settlement.

The Steelers waived wide receiver Javon McKinley as injured last Thursday with a shoulder issue, and on Friday he cleared waivers and reverted to the team’s Reserve/Injured list. He had been with the Steelers for just a handful of practices before suffering that injury.

We should find out soon what the injury settlement amount was for McKinley, and for how many weeks.

With McKinley now off the Steelers’ Reserve/ Injured list, six other players remain on it. That list of six players includes wide receiver Anthony Miller, safety Karl Joseph, running back Jeremy McNichols, outside linebacker T.D. Moultry, inside linebacker Ulysees Gilbert III and outside linebacker Tuzar Skipper, who cleared waivers on Tuesday after being waived injured on Monday.