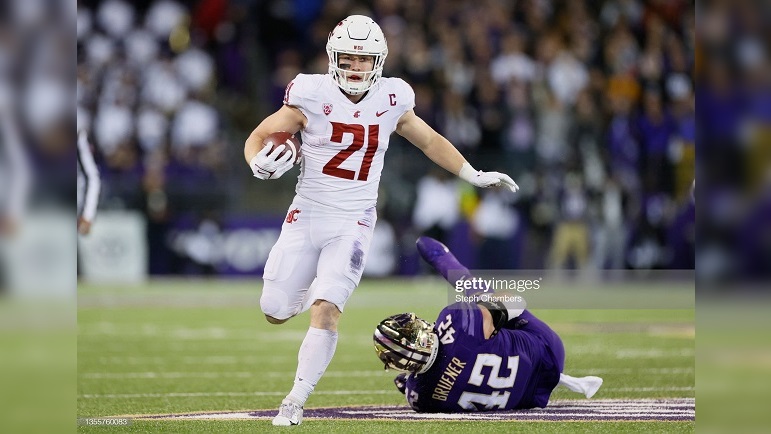 The Pittsburgh Steelers made another set of transactions ahead of their Thursday training camp practice, and this set includes running backs.

Borghi, who played college football at Washington State, signed originally with the Indianapolis Colts as an undrafted free agent on May 13, 2022. He was waived by the Colts on May 18. On August 3, Borghi signed with the Denver Broncos, but was released by them on August 16.

At Washington State, Borghi rushed for 2,158 yards and 32 touchdowns on 369 total carries over a span of four seasons. He also caught 156 passes for 1,134 yards and nine touchdowns during his college career.

As for Teague, he suffered an ankle injury a few days ago during a training camp practice. In the preseason opener against the Seattle Seahawks last Saturday night, Teague rushed for 31 yards on six carries. He played 10 total offensive snaps in that game.

Teague should clear waivers on Friday and then revert to the Steelers’ Reserve/Injured list. He will possibly receive an injury settlement in the next week.