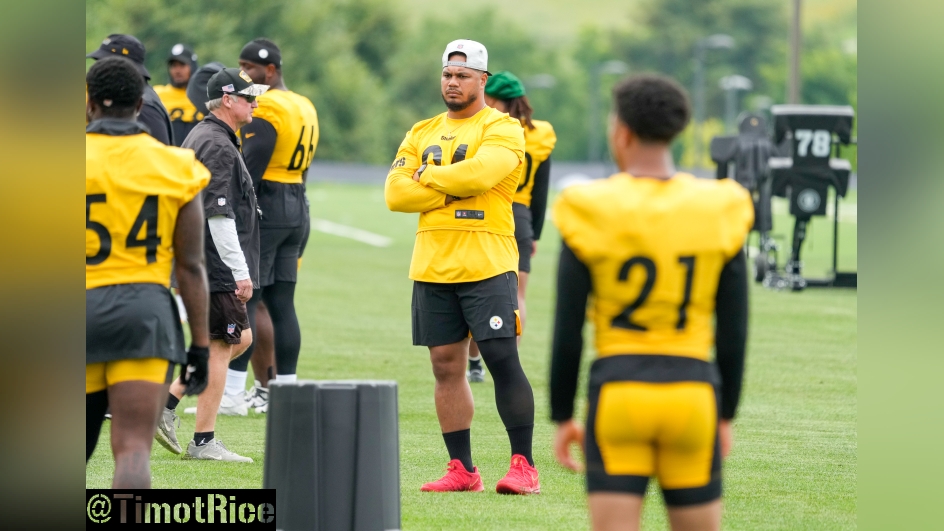 The Pittsburgh Steelers announced several transactions ahead of their Monday training camp practice at Latrobe Memorial Stadium, and one of them is defensive tackle Tyson Alualu being removed from the Active/PUP list.

Alualu had been on the Active/PUP list since the start of training camp with a knee issue, and now he should slowly be eased into practices moving forward. Alualu missed most of the 2021 season with an ankle injury suffered in Week 2 that required surgery.

Moultry’s spot on the roster was filled by the Monday signing of free agent outside linebacker Ron’Dell Carter. Carter’s signing was reported earlier in the day.