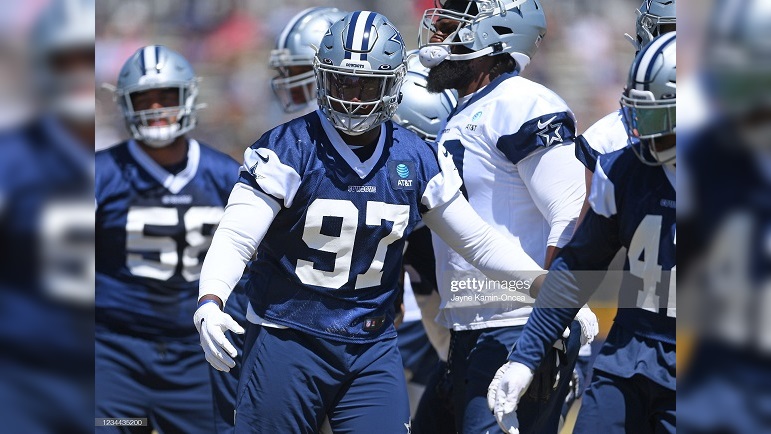 The Pittsburgh Steelers should have a new outside linebacker on the field for their Monday training camp practice at Latrobe Memorial Stadium.

According to Aaron Wilson of the Pro Football Network on Monday, the Steelers are signing free agent linebacker Ron’Dell Carter.

Carter, a James Madison product via Rutgers, was originally signed as an undrafted free agent by the Dallas Cowboys after the 2020 NFL Draft. He has since spent time on the rosters of the Indianapolis Colts, Arizona Cardinals and Houston Texans, mostly as a practice squad player.

Carter, who reportedly measures in at 6025, 265 pounds, has appeared in four NFL games to date, with one of those coming last season as a member of the Texans. He has been credited with one total tackle in 43 defensive and 42 special teams snaps.

We should find out soon what the corresponding roster move is to make room for Carter.