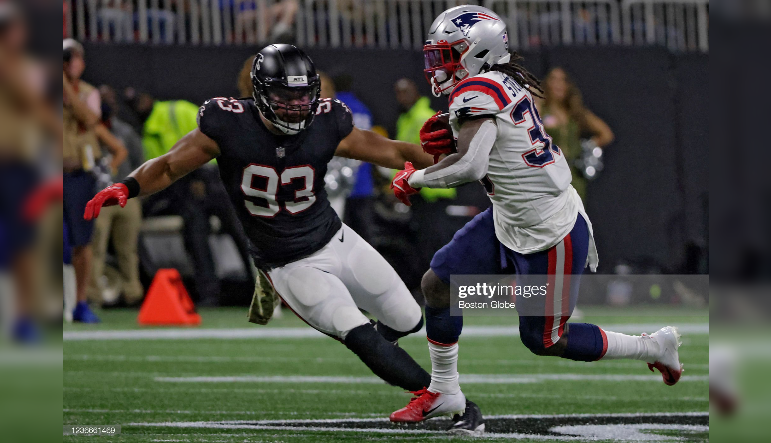 Skipper recovered a fumble in Saturday’s win over the Seattle Seahawks in preseason action. Previously, Skipper was added to the roster on June 1, 2022 after previously being waived on May 2, 2022.

Skipper will likely revert to injured reserve after clearing waivers on Tuesday.

The Pittsburgh Steelers continue to tinker with the bottom of the roster. Following a recent flurry of moves late last week ahead of the preseason opener against the Seattle Seahawks, the Steelers continue to stay busy with transactions Monday morning, adding veteran linebacker James Vaughters, according to a report from Pro Football Network’s Aaron Wilson.

Vaughters, 29, was an undrafted free agent out of Stanford in the 2015 NFL Draft. He’s bounced around the league quite a bit since coming out of Stanford, spending time with the Green Bay Packers, New England Patriots, the-then San Diego Chargers, Chicago Bears and Atlanta Falcons over parts of four seasons in the NFL. He also spent three seasons in the CFL with the Calgary Stampeders.

In his time in the NFL, Vaughters has records 33 tackles, 2.5 sacks and one forced fumble. In the CFL, he racked up 11 sacks.

Prior to signing with the Steelers, Vaughters remained a free agent after being released by the Falcons on May 2, 2022.