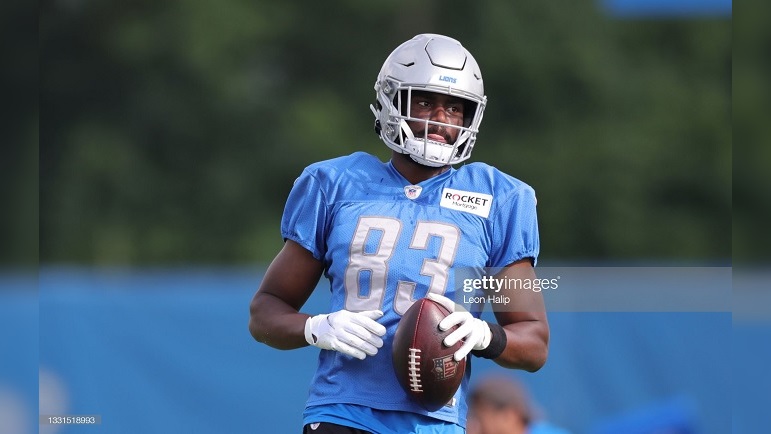 The Pittsburgh Steelers should have a new player on the fields of Saint Vincent College on Monday when the team resumes their training camp practices, and it’s expected to be former Notre Dame wide receiver Javon McKinley. According to McKinley’s representation on Twitter, the player has signed with the Steelers.

Congratulations to @mcjavon on agreeing to terms with the @steelers

McKinley, who originally signed with the Detroit Lions as an undrafted free agent after the 2021 NFL Draft, was waived by the team on August 31 and then re-signed to their practice squad the next day. He signed a Reserve/Future contract with the Lions on January 10, 2022 and was waived again by the team on May 12.

The Steelers’ signing of McKinley is probably a sign that wide receivers Diontae Johnson (personal) and Chase Claypool (shoulder) won’t be practicing soon.

Can't draw it up any better.

That's Javon McKinley on the end of a perfect pass from David Blough. @Lions are driving late!