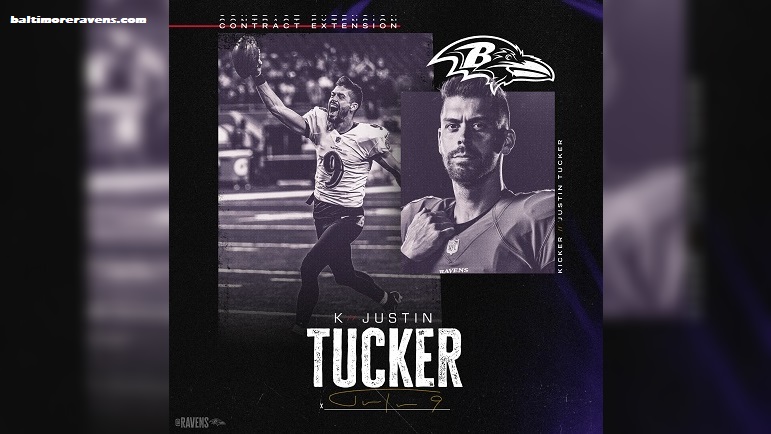 Last week, the Steelers signed Boswell to a four-year extension with a new money average of $5 million, and thus for one week he was tied with Tucker for the distinction of being the NFL’s highest-paid kicker.

Tucker, who has long been regarded as the NFL’s best kicker, has converted 91.1% of his career field goals (326-of-358), which is the best in the league. He has been a member of the Ravens since they signed him as an undrafted free agent out of Texas in 2012.

Tucker is a five-time First Team All-Pro selection and two-time Second Team All-Pro to date. He has been a Pro Bowl selection five times in his career and currently holds the NFL record for the longest successful field goal at 66 yards.