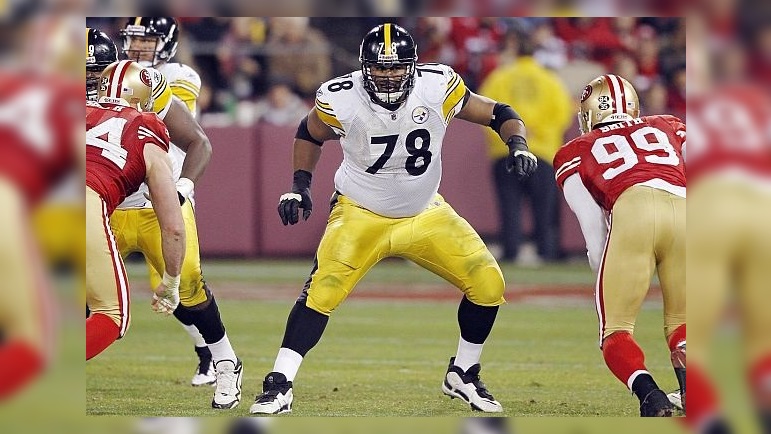 “For the Steelers as a whole, you look globally at what the expectation level is, the expectation level is to go out there and compete and be competitive this year. Just because 7’s not at quarterback, you have a great defense who’s coming back and really resurging. Last year was a down year obviously in the rushing yards per game given up, they were last in the league. But, you also know that it was injuries and everything else. This year, that group looks healthier. It’s still five years and a row leading the league in sacks,” Starks said.

No matter the personnel, the Steelers’ goal is always to win, and win a lot. It’s why the idea of Mike Tomlin never finishing above .500 is a little bit overplayed. Sure, it’s an impressive feat, but the goal isn’t to be a .500 team, it’s to be a Super Bowl team. With Ben Roethlisberger, it was a lot easier to picture the Steelers as a Super Bowl team. Even though Roethlisberger’s gone, that standard remains the same whether it’s Mitch Trubisky, Mason Rudolph or Kenny Pickett at quarterback.

As Starks said, last year was a bit of a letdown for Pittsburgh’s defense because of how bad the run defense was. Injuries to Tyson Alualu and Stephon Tuitt missing the season didn’t help matters, but Alualu is back and Larry Ogunjobi and Myles Jack are in the fold. Pittsburgh should be a much better team against the run this year, and they’ll play the pass as well as they usually do.

With them having the league lead in sacks for multiple years in a row as Starks mentioned, expect the Steelers to continue to get after the passer as they have a plethora of guys with the ability to do so. T.J. Watt could push to break the single-season sack record after tying it this year, and I wouldn’t be surprised to see double-digit sacks out of Cameron Heyward and Alex Highsmith, either.

Despite being predicted to finish last in the AFC North and having a lot of turnover on offense, don’t expect the Steelers to roll over and not be a competitive team. Poor quarterback play could drag this team down, but given their schedule, I still think eight wins at a minimum is possible.

You can say what you want about Tomlin, but he’ll have them ready to compete when the Steelers enter Paycor Stadium for Week 1 against the Bengals. Last year’s embarrassment in Cincinnati is surely in the back of his mind and the mind of the guys who were a part of it, and they won’t let it happen again. No matter who the opponent is though, Pittsburgh will be ready to compete and stay in the playoff hunt this year.