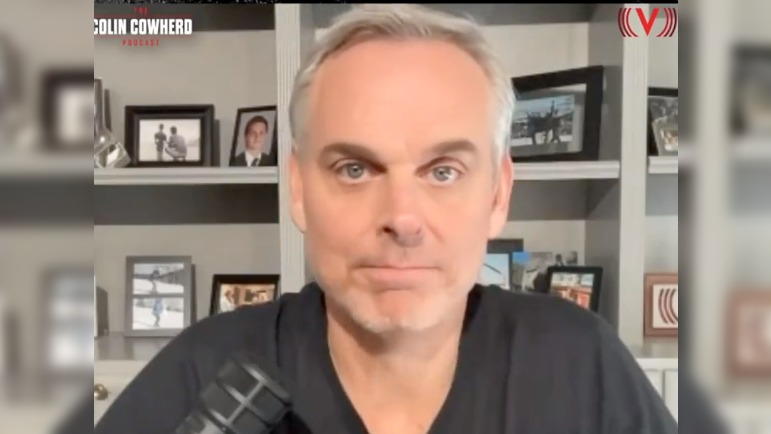 When the Pittsburgh Steelers drafted QB Kenny Pickett in the first round of the 2022 NFL Draft, they stated that they were taking the safest, most pro-ready QB prospect in the draft class. They made it known that it would be an active competition for the starting QB job in 2022 with Pickett, Mason Rudolph, and Mitch Trubisky all fighting for it this training camp and preseason.

However, ever since OTAs and mandatory minicamp, the notion is that while Pittsburgh has treated this as an open competition, Mitch Trubisky is widely believed to be locked in as the Week 1 starter against the Cincinnati Bengals barring some catastrophe to Trubisky in terms of health or poor play.

The reasoning to start Trubisky is sound when you look at it: he is a former high-pedigree passer himself that has ample starting experience in the NFL and can execute OC Matt Canada’s offense rather seamlessly for what he is asked to do. This would allow Trubisky a chance to prove himself worthy of a second chance and give Pickett the opportunity to sit and learn initially instead of being thrown out to the wolves Week 1, seeing if he could sink or swim.

Still, according to radio/TV personality Colin Cowherd, Pittsburgh would only be doing themselves a disservice if they didn’t throw Pickett into the fire Week 1 to see what the kid is made of.

“Why not give Pickett 16 starts and figure out right now if you got him?” Cowherd said on video via The Volume’s Twitter page. “Do you have a guy? Because think about it. You can start Trubisky, but you are kind of wasting live bullets for Kenny Pickett. And this is the year. Let’s be honest; you are catching a break with Cleveland. So, by next year, Deshaun plays, Lamar plays, Burrow plays. Wouldn’t you want to know going into the season ‘We’ve got the fourth-best quarterback’. With the advantages Kenny Pickett has: played in Pittsburgh, played in this stadium, all those college starts, three-year starter. If he can’t get it done now, you got the wrong guy.”

While I am all for not putting a rookie QB out there too early for fear of having him fall on his face and thus shatter his confidence (i.e. Sam Darnold, Daniel Jones, Josh Rosen, etc), I do see where Cowherd is coming from here regarding Pickett. Pittsburgh passed on the likes of Malik Willis, Desmond Ridder, and Matt Corral, who all possessed arguably more physical gifts than Pickett, to secure the QB with the highest floor that they knew the best. If that was their reasoning to select Pickett as the most pro-ready prospect in this draft class, why wouldn’t you have him take the field early on in his rookie season to see what he can do?

Pickett notably started off slow during training camp, as you would expect from a rookie QB. However, he bounced back over the last few practices and put together a strong showing in his first preseason action, completing 13 of 15 pass attempts for 95 yards and two TDs including the game winner to Tyler Vaughns with three seconds left.

Pickett, Trubisky, and Rudolph all had strong outings Saturday night against the Seahawks, but Cowherd’s comment does carry some weight here. The Steelers stamped their name on Kenny Pickett when the selected him in the first round, making him their presumed QB of the future. If Trubisky and Rudolph aren’t noticeably that much better than Pickett in training camp and in preseason action, why wouldn’t you play him? Sure, Pittsburgh’s OL needs to be improved, but Pickett would have one of the best young skill position groups in the NFL at his disposal to move the ball down the field and put points on the board along with an improved defense out for blood this year after a tumultuous 2021 campaign.

To me, it’s less about capitalizing on the fact that Browns QB Deshaun Watson may not play this season, but rather giving Pickett live reps as a 24-year-old rookie that has played in 52 college games at Pitt. I wouldn’t be so quick to pull the chair out from underneath Pickett if he didn’t succeed this season like Cowherd may suggest, but rather understand what exactly you have in the QB you invested in to see what type of player you have and what pieces you may need to put around him to be successful. Learning from the sidelines can provide some value, but in the case of Pickett, possibly the best learning for him would be out on the football field in 2022.