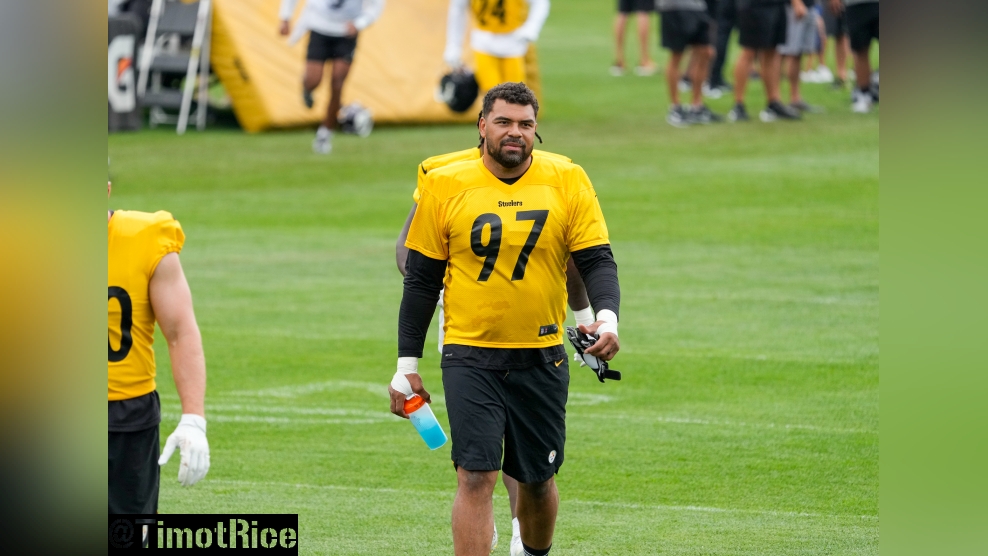 Not playing Saturday night per @missi_matthews

Other players are likely to miss due to injury, including RB Benny Snell, but these are generally the rested starters sitting out, though Claypool has battled injuries throughout camp. Freiermuth also suffered a hamstring injury early this summer but returned to practice this past week.

Thursday, Mike Tomlin outlined that the first-string would play roughly the first quarter, second-string the middle quarters, and third-string the fourth quarter. Mitch Trubisky will start at QB tonight with Mason Rudolph replacing him. Kenny Pickett will close out the game. Running back lines will be thin with Harris and Snell out while rookie Mataeo Durant missed the team’s last two public practices. Only a couple of tight ends could suit up as well. Damontae Kazee figures to replace Fitzpatrick at WR while Isaiahh Loudermilk will see base RDE snaps in Heyward’s place. The young names in the receiver room like George Pickens and Calvin Austin will see plenty of burn tonight, too.

Kickoff against Seattle is slated to take place at 7 PM/EST.

Not sure how much some of these skill guys will play — if at all — , but Diontae Johnson (hip flexor), Chase Claypool (shoulder), Najee Harris (foot), Pat Freiermuth (hamstring), Zach Gentry are all in uniform.

Kevin Dotson (ankle) not suited up.

Looks like all of the Steelers receivers are out here and I don’t see Anthony Miller. He left the last practice early.