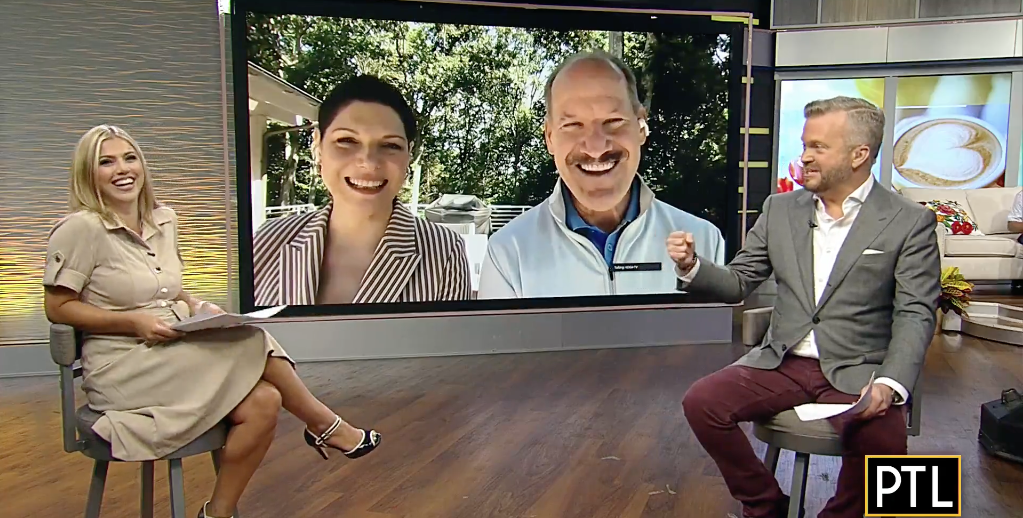 Just days removed from the official name change from Heinz Field to Acrisure Stadium, the pain and frustration remains for many within the Pittsburgh Steelers’ fanbase.

It will be different; it won’t be liked at first. But in the end, it’s still the same stadium the Steelers have played in since 2001.

Fans and media members will still call it Heinz Field, and that’s fine. Former Steelers’ head coach and Pro Football Hall of Famer Bill Cowher appeared on CBS Pittsburgh Today Live and discussed the name change, stating people can call it whatever they want. In the end, it’s about how you feel in that stadium, not what company has the naming rights.

Cowher is no stranger to name changes and new venues, having led the Steelers into Heinz Field in its inaugural season in 2001 after nine seasons coaching the Steelers at Three Rivers Stadium. Change is something that gets pushed back on a lot, but Cowher had some wise words for the viewers Friday morning.

"You can call it whatever you want, it's what you're going to feel when you're in that stadium." Coach had some thoughts to share about the new stadium name. https://t.co/8HzqVj27nt pic.twitter.com/KStjEqlt9h

“Let me just say this: I think it’s actually very flattering that a company wants to come from the outside and be a part of Pittsburgh,” Cowher said on KDKA Friday morning, according to video via CBS Pittsburgh’s Twitter feed. “To me, it’s not about the name of the venue, it’s the venue itself. Pittsburgh will always be a tough place to play if you’re a visiting team coming in there because of the people, the passion, the vibrancy that you feel when you enter into that stadium.

“So, you can call it whatever you want, it’s what you’re going to feel when you’re in that stadium and you’re an opponent, and what you feel like when you walk out of there losing.”

Cowher added that he knows Pittsburghers are very resistant to change, but in the end it’s just a name change.

Wise words from the Hall of Famer.

I understand the frustration with the name change and the thought of a company outside of Pittsburgh coming in and getting its name blasted across the front of the stadium where the black and gold play; that all makes sense. But the stadium itself isn’t changing anytime soon. It will still be a tough place to play for road teams, especially late in the season, due to the fans in the stands and the passion pulsing through the stadium.

You could feel the passion in Cowher’s words Friday morning, which host Heather Abraham pointed out, stating she felt like she was in the locker room with the former Steelers’ coach, hearing an impassioned speech before the game.

It’s great to hear Cowher’s thoughts on the new naming rights though. It will be a boon for the Steelers financially — $150 million over 15 years is nothing to gloss over. It’s great that an outside company wanted to invest that much in naming rights for a stadium hundreds of miles away.

But as Cowher said, in the end it’s just a name change. Nothing will change inside the stadium with the atmosphere generated and the passion from the fans.