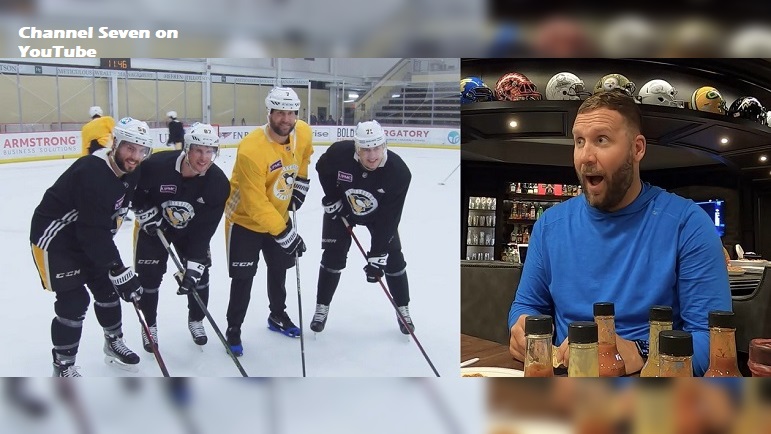 Are ready for something light and fun on this Friday July evening? How about a 12-minute-long video of former Pittsburgh Steelers quarterback Ben Roethlisberger celebrating his 40th birthday (man that was weird to type)? Then, how about a video of Roethlisberger taking a “Hot Ones Challenge”?

In a Friday video posted on Roethlisberger’s YouTube account, the recently retired quarterback his followed as he celebrates his 40th birthday by participating in a series of surprise athletic challenges.

The video ends with several still shots from what looks to have been taken at Roethlisberger’s 40th birthday party. It’s an entertaining video with several great cameos. Roethlisberger, in case you forgot, turned 40 back on March 2.

If the first video isn’t enough to entertain you, the second one is sure to make you smile once or twice as it includes Roethlisberger and friends partaking in a variety of hot sauces just like they do on the popular YouTube show.