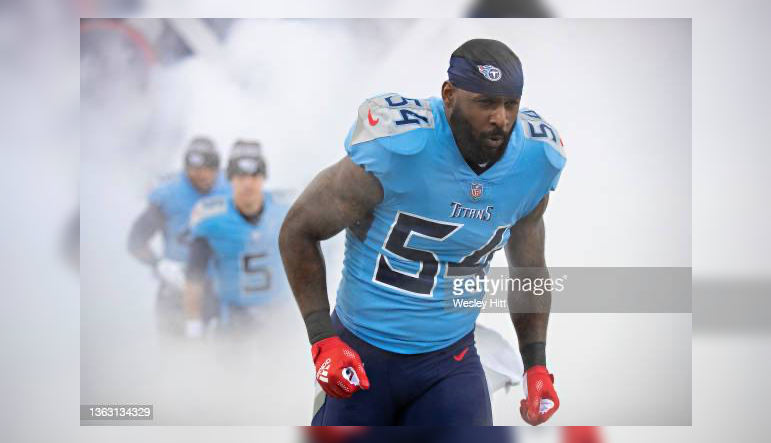 Leading up to the 2018 NFL Draft, the Pittsburgh Steelers were in desperate need of a replacement at inside linebacker for Ryan Shazier after the burgeoning star suffered a tragic back injury, ending his career prematurely in the end.

In that 2018 NFL Draft, there were a few good candidates for the Steelers to grab in an effort to plug the gapping hole that Shazier’s injury caused. Then-GM Kevin Colbert was unable to make that happen though — at least in the first round of the draft — as guys like Roquan Smith, Tremaine Edmunds, Leighton Vander Esch, and Rashaan Evans all came off the board before the 28th pick for the Steelers.

That led to the Steelers selecting Virginia Tech safety Terrell Edmunds at 28 overall, sending some shockwaves through the NFL Draft as the Steelers seemingly reached on a safety many had tabbed as a third-round talent.

Though it ended up being a decent pick overall for the Steelers as Edmunds enters his fifth season with the black and gold, and has played in 64 career games with 60 career starts, adding 4,011 snaps for the Steelers as a Day 1 starter on a rebuilding defense that has turned into one of the best in the NFL.

Still, the Steelers have never quite plugged that hole at inside linebacker, leading to a discussion at No. 28 overall in a re-draft exercise regarding the first round of the 2018 NFL Draft from the 33rd Team’s Ryan Musleh.

This is as good as you can play as a spy on Jackson by Rashaan Evans.

– Looks like he's playing the rat in cover 1 (could be match??)
– Opens up towards Andrews essentially taking him away on a basic
– Tracks Jackson
– Misses tackle but makes him cut inside towards help pic.twitter.com/Ra7Bde0uXs

In the re-draft exercise, the Steelers landed Evans at inside linebacker 28th overall, giving them a guy that they targeted heavily coming out of Alabama that offseason.

“Edmunds was far from a bad selection at this spot, but Rashaan Evans would contribute more to the Steelers’ defense in a way they have been missing since Ryan Shazier’s tragic injury,” Musleh writes regarding the Steelers’ selection in the re-draft exercise. “Since 2019, Evans has put himself in the top 15 in combined tackles and QB hits. Evans’s weighted Approximate Value of 25 ranks 21st in this draft class and would be a value at this pick.”

Ideally, Evans would have solidified the inside linebacker room next to a guy like Vince Williams for the last few years, allowing the Steelers to build the rest of the defense in a unique way. One year after missing out on a guy like Evans at the position leading to the surprise selection of Edmunds, the Steelers went big in a trade up for Devin Bush in the 2019 NFL Draft.

Rashaan Evans has been playing some incredible football through his first two NFL playoff games. He has been playing aggressive and instinctual, yet very disciplined. Huge part of why we have made it to the AFC Championship game. pic.twitter.com/SQ8inDNTRF

In his five seasons in the NFL, Evans started out fast with the Tennessee Titans, but has seen a significant drop-off in his career. The Titans eventually declined his fifth-year option — much like the Steelers did with Edmunds — leading to him signing with the Atlanta Falcons in the offseason.

Despite knowing that, it’s interesting to think how Evans would have fit in the Steelers’ defense coming out of Alabama. There was real interest there, and he fit the mold of a dynamic dual-threat linebacker that was a force coming downhill, but could also drop into coverage and handle responsibilities in that area of the game.