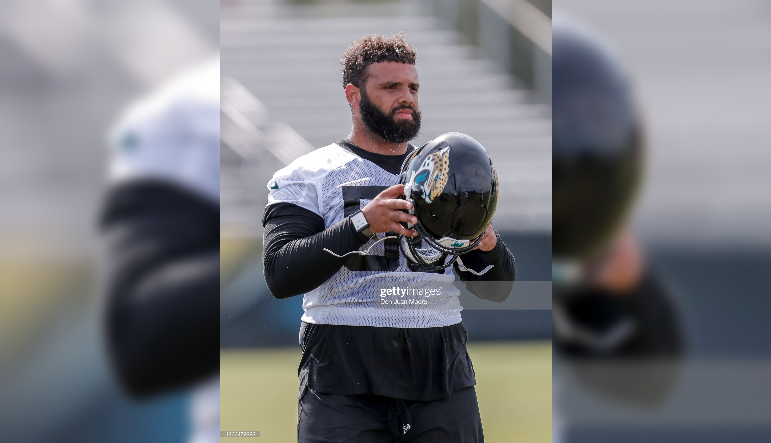 One day after holding a tryout for five former USFL defensive linemen, the Pittsburgh Steelers announced the signing of one of those tryout players Tuesday morning, signing defensive tackle Doug Costin to a one-year deal, the team announced.

Financial details of the one-year deal were not disclosed, according to the announcement from the Steelers.

We have signed DT Doug Costin to a one-year contract. @BordasLaw https://t.co/H4iUg8TxHp

Costin played for the Birmingham Stallions this year in the USFL, helping the Stallions win the USFL Championship.

A UDFA out of Miami (OH), he signed with the Jacksonville Jaguars following the 2020 NFL Draft. He started nine games as a rookie, picking up 32 tackles, three tackles for loss, two passes defensed, one quarterback hit and one fumble recovery. He’s also spent time with the Cincinnati Bengals.

In four games in 2022 in the USFL with the Stallions, Costin recorded nine tackles, one tackle for loss, and half a sack, setting time behind the likes of Willie Yarbary, Willie Henry, and former Pittsburgh Panthers’ star Keyshon Camp at defensive tackle. Costin was listed at 6-foot-2, 295 pounds on the Stallions’ official roster.

The signing of Costin plugs the final roster spot for the Steelers on the 90-man roster for the offseason following last week’s retirement of defensive tackle Daniel Archibong.

The vet punches it out and the rookie gets the recovery.@Bigsmoot_94 x @DougCostin_