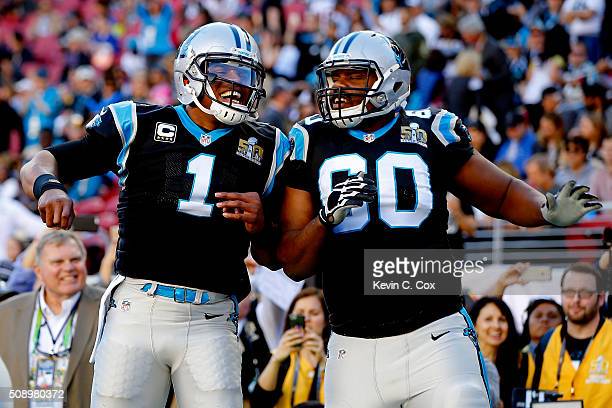 As the 2022 NFL Draft ended, it became apparent that the Pittsburgh Steelers were comfortable going status quo with the guys they currently have pegged to start at the bookend tackle spots on the offensive line for 2022. The team chose not to use any draft capital on the OT position, one often linked to Pittsburgh during the pre-draft process. On top of that, Pittsburgh didn’t add any real name of consequence via free agency outside of journeyman OL Trent Scott who has experience playing both tackle and guard under Pat Meyer with the Panthers and Chargers but isn’t a lock to make the team and will likely battle it out for a practice squad spot.

When a listener posed a question during the live stream version of The Terrible Podcast Monday evening as to whether the Pittsburgh Steelers should look into more depth at the tackle spot prior to the start of the 2022 campaign, but Dave Bryan and Alex Kozora acknowledged that they would like to see more than Joe Haeg as the only suitable depth behind starters Dan Moore Jr. and Chukwuma Okorafor should one of them go down for an extended period of time.

Shortly after the draft concluded, I posted a free agent watchlist for both the offense and defense, posing plausible options that Pittsburgh could consider adding prior to the start of the regular season to shore up potential weak spots on the roster. One name that I recommended at offensive tackle is still out there waiting to sign and seems to be a sensible option for several reasons.

That name is Daryl Williams. Williams is a former fourth-round selection back in 2015 of the Carolina Panthers. He possesses the size (6’5 1/4″, 335 lb.) and length (35″ arms) you look for at the tackle spot, and matches up perfectly with new OL Coach Pat Meyer’s philosophy when it comes to his OL having long arms. Watch Williams here get a strong outside hand on #43 Carlos Dunlap and run him outside of the pocket, keeping Josh Allen clean as he fires a TD strike against the Seahawks.

Another key point from Kozora’s article on Meyer’s philosophy that Williams matches up with is keeping the QB clean by any means necessary. Meyer has said time and again that it’s imperative to take the fight to them in pass protection. Sometimes, this leads to blockers getting beat, but Meyer will have his offensive linemen go as far as to “box out” defenders if it means the QB doesn’t get touched. Here’s an example of that from Williams back during his time in Carolina, quickly turning around as he feels the defender cross face inside to keep him from getting to #1 Cam Newton.

Williams would be a good addition to the OL room also since he has experience at both guard spots along with both tackle spots, making him a versatile blocker that can move inside or outside depending on what injuries occur upfront. With 74 starts under his belt, he is a capable pass protector and gets after it as a run blocker, being able to climb to the second level of the defense and play out in space.

While Williams is not as fleet of foot as other athletic OTs in the league, his size and long arms make it difficult for defenders to run the arc on him if he is in position. He also can change up his pass sets, going from a quick set to use his size and length to his advantage to more of a vertical set, waiting for a pass rusher to show his hand and react accordingly. Here is an example against T.J. Watt in 2020 where Williams waits for Watt to flash his chop/club/rip combo and traps him with his inside hand against Watt’s chest, preventing him from getting the corner.

Still, as mentioned earlier, Williams isn’t the best when it comes to quick feet. He can be tardy coming out of his stance at times like we see on this rep against Jacksonville last season. While a decent athlete, Williams may struggle to pick up defenders in space and handle elite speed off the edge.

When it comes to affordability, Daryl Williams could likely be had for a reasonable price. He was cut this offseason in a cap-saving move by the Bills after rookie RT Spencer Brown came into his own last season, kicking Williams inside to guard. Prior to the three-year worth $24 million he signed last offseason; Williams signed a one-year contracts that totaled $2.25 million with Buffalo after a one-year pact of $6 million kept him in Carolina after his rookie deal was up. Given the fact that he is coming off a release, one would imagine Williams could likely be had in that $2-3 million range as a one-year rental where he can prove suitable depth at tackle while also being guard-capable.

Given the lack of proven, capable options at tackle outside of current swing man Joe Haeg, Daryl Williams could be a logical name to add to the mix that plausibly could be a fit in Meyer’s system and provide Pittsburgh with an experienced backup who can be asked to start if called upon.

What are your thoughts on Daryl Williams? Does he seem like a logical fit from a scheme and price standpoint for Pittsburgh? Do you think Pittsburgh will look to add another OT during the preseason, or do you think they will roll with who they have in-house? Please leave your thoughts in the comments section below and thanks again for reading!