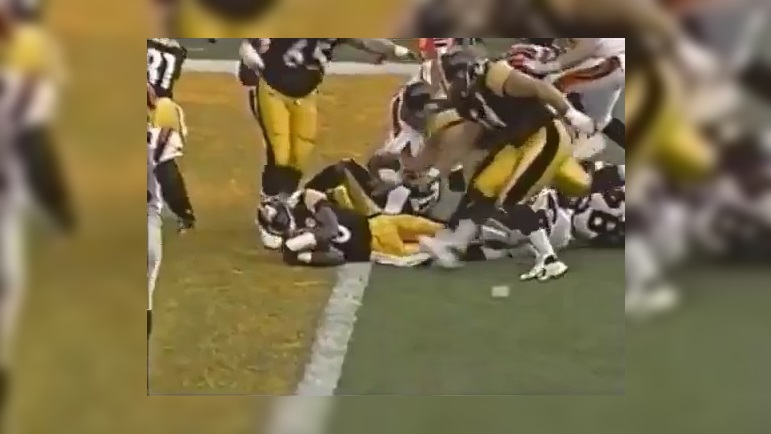 Heinz Field is reportedly no more as of today as it is being reported that the naming rights for the Pittsburgh Steelers home stadium since 2001 now belong to another company. It will now be known as Acrisure Stadium, which is very unpopular with the Steelers’ fan base. With Heinz Field now being a thing of the past, let’s look back at the first and last touchdowns scored at Heinz Field by the Steelers.

The Steelers first touchdown scored at Heinz Field happened in their first home game at their new digs back on October 7, 2001 against the Cincinnati Bengals. It was the Steelers’ Week 3 game that season as they had played their first two games on the road. The score came in the second quarter with 5:21 left as quarterback Kordell Stewart scored on an eight-yard run on 3rd and 4.

The touchdown by Stewart, along with the extra point by Kris Brown that followed it, put the Steelers ahead 10-0 over the Bengals. The Steelers went on to win that game 16-7 and the reported attendance was 62,335.

7,393 days later the Steelers scored their final touchdown at Heinz Field, and it came in the team’s final regular season home game of 2021 on January 3, 2022 against the Cleveland Browns in Week 17. That score, a 37-yard touchdown run by running back Najee Harris, came with 51 seconds left in the game on a 3rd and 2. The Steelers beat the Browns 26-14 in that night contest and the paid attendance was 63,624. That was the last career home game for Steelers quarterback Ben Roethlisberger, as well.