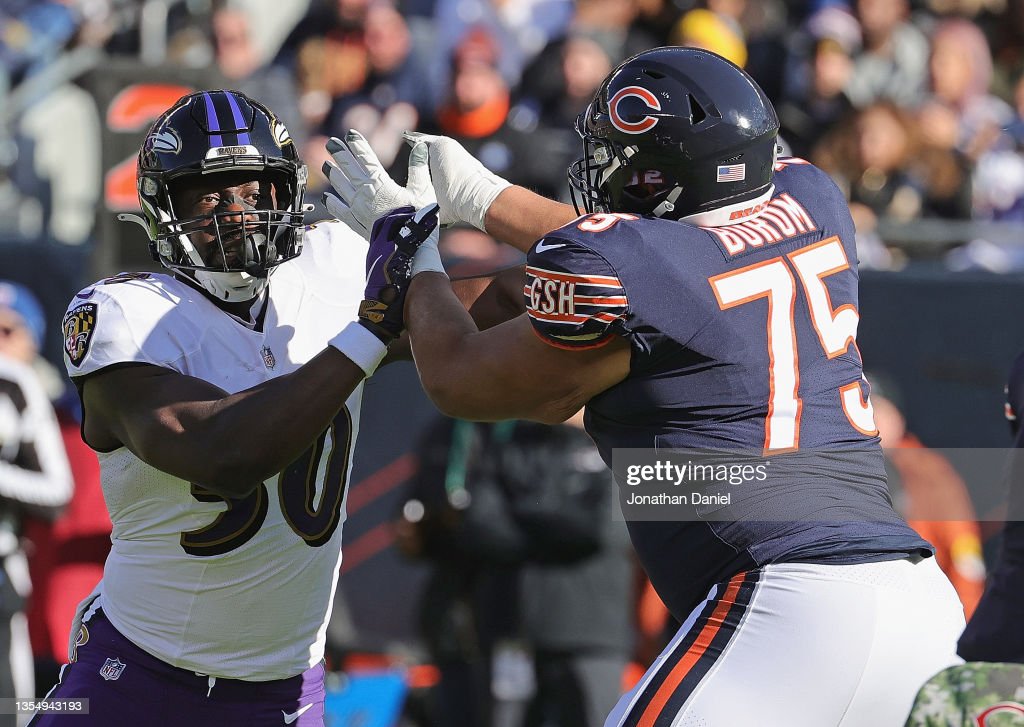 The Baltimore Ravens are adding summer reinforcements to their pass rush, signing veteran OLB Justin Houston to a one-year deal, according to multiple reports. Houston’s situation was an uncommon one after the Ravens placed the rarely-used UFA tender on him back in early May.

Justin Houston and the Ravens reached an agreement in principle today on a one-year deal for the four-time Pro-Bowl OLB to return to Baltimore, per sources.

Ravens tendered Houston after the draft, like the Chiefs did with Melvin Ingram, to try to ensure his return to Baltimore.

That tender meant that if Houston did not sign with another team by July 22nd, only the Ravens would have rights to sign him, meaning Houston would either return to Baltimore or sit out the season entirely. It’s clear his market outside of Baltimore wasn’t hot and so he’s gotten ahead of the tender deadline on a one-year deal.

Houston started 15 games for the Ravens a year ago, recording 4.5 sacks and a forced fumble while playing 61% of the defense’s snaps. Now 33, he’s no longer the high-impact pass rusher he was in his prime with the Kansas City Chiefs but it still a useful asset to Baltimore. The Ravens are looking for more out of their pass rush after finishing last season with just 34 sacks.

In two games against the Steelers last year, Houston recorded four tackles but did not register a sack.

Baltimore added to their pass rush room by drafting Michigan’s David Ojabo in the second round this year. But Ojabo suffered a torn Achilles during his Pro Day workout and he may not be able to play at all this year. He certainly won’t be available to begin the season.