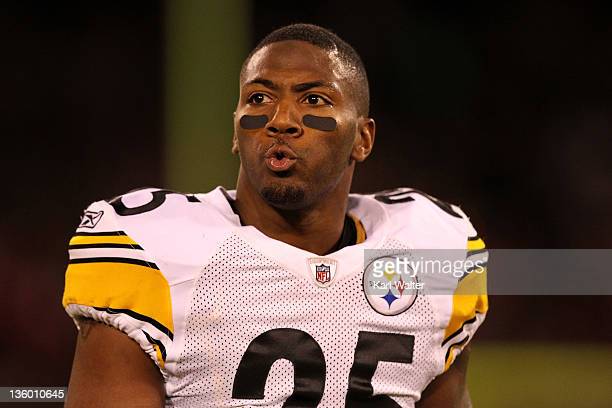 One last review of the offseason with safety Ryan Clark.

Ryan Clark wasn’t the best player on the Steelers’ defense. But he was exactly who they needed to fill out the group. An undrafted journeyman, Clark called Pittsburgh home for nearly the rest of his NFL career. He played opposite Troy Polamalu and was the ying to his yang, the peanut butter to his jelly, the Danny Smith to his ten pieces of chewing gum.

What people forget is Clark’s career in Pittsburgh got off to a bumpy start, too often headlined by injuries. He played just 19 games over his first two seasons, dealing with a groin injury in 2006 and of course, as people do remember, his sickle cell illness that threatened his life after a game in Denver’s Mile High air. Through two seasons, Clark hadn’t yet hit 100 tackles and had just one interception.

But 2008 turned things around. He started 14 games and finished with 88 tackles, third on the team to go along with an interception as he dotted an elite Steelers’ defense that pushed Pittsburgh to a Super Bowl. Clark would continue to be a steady force in Pittsburgh’s secondary for the next five seasons, making a Pro Bowl in 2011, while finishing with 100+ tackles over his final three seasons with the team. Clark was the deep-middle player, allowing Troy Polamalu to be…Troy, to bounce around, to be the agent of chaos, while Clark knew every move Polamalu was making. It didn’t lend itself to Clark being part of highlight reels, he never had more than two picks in a season, but he was a fierce hitter – as Willis McGahee once found out – and steady player. He was a great personality and crowd favorite and fit perfectly in Dick LeBeau’s system.

Clark spent eight years in Pittsburgh, making for the vast majority of his career. There, he started 111 games, recording 667 tackles, picking off 12 passes, and forcing three fumbles. But his impact went deeper than the numbers and he was the perfect signing at the perfect time. After spending a final year in Washington, Clark signed a one-day contract with the Steelers and officially retired. He’s now a regular and popular analyst on ESPN and The Pivot podcast, recently holding a great interview with Mike Tomlin as the two shared stories about their time together.

Clark goes down as one of Colbert’s two best signings standing alongside James Farrior. Farrior probably gains the edge but only by a nose.