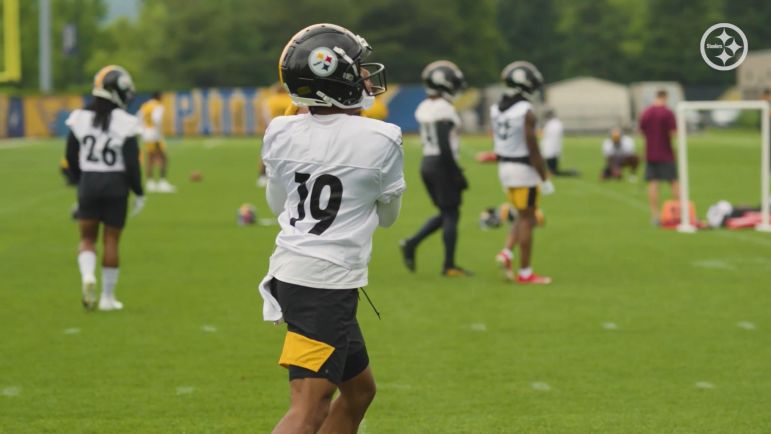 In the 2010 draft, the Chiefs selected shifty running back/wide receiver Dexter McCluster in the second round out of Ole Miss. Standing only 5-foot-8 and 170 pounds, he certainly was not the biggest guy on KC’s roster, but he made his name known right off the bat in his rookie season. The 209 yards receiving he put up weren’t anything to write home about, but in the return game, it was a different matter. His rookie season, he returned a punt 94 yards to paydirt, while also etching his name in the record books as it was, at the time, the longest in Chiefs’ history before Tyreek Hill’s 95-yarder in the 2016-17 season.

He was named an All-Pro in the 2013 season, when he caught 53 balls for 511 yards and two scores, but again showed he was elite in the return game, returning 58 punts for 686 yards and two more scores, including an 89-yarder. Only a few seasons in the league and already the owner of some of the longest returns in Chiefs history, is not too bad for someone as undersized as McCluster was.

Enter Calvin Austin III, the Steelers’ fourth-round draft pick this past April. His measurables are literally identical to those of McCluster, but the speed between the two is what separates them, as McCluster ran a 4.58 in his 40 while Austin blazed a 4.32 at the combine. While Austin was used primarily at wide receiver at Memphis, he is very much capable of running the football, just like McCluster, as he has both 83- and 69-yard touchdown runs to his name. Similar to McCluster, Austin has the type of speed on punt returns that will keep special teams coordinators up all night long, as he averaged 27 yards per return last season at Memphis, including a 94-yard TD.

We’ve yet to see how big of a role Austin will have early on as he gets accustomed to life in an NFL wide receiver room, where he looks to be, at best, fourth in the pecking order behind guys like Pro Bowler Diontae Johnson, Chase Claypool and fellow rookie second-rounder George Pickens. It’s easy to envision him being utilized by OC Matt Canada on jet sweeps and plays that will focus on isolating him in space and getting him in one-on-ones versus defenders who he can capably outrace.

I’m sure special teams coach Danny Smith is also excited to have Austin return kicks for him, along with free-agent acquisition and All-Pro return man Gunner Olszewski. We’re about a week or so away until we can see some of the potential packages that Austin will be utilized in when training camp kicks off in Latrobe. The way I view him though is as a supercharged Dexter McCluster-type clone and he truly could become a secret weapon for the offense come Sundays this fall. Let me know your thoughts in the comments below.