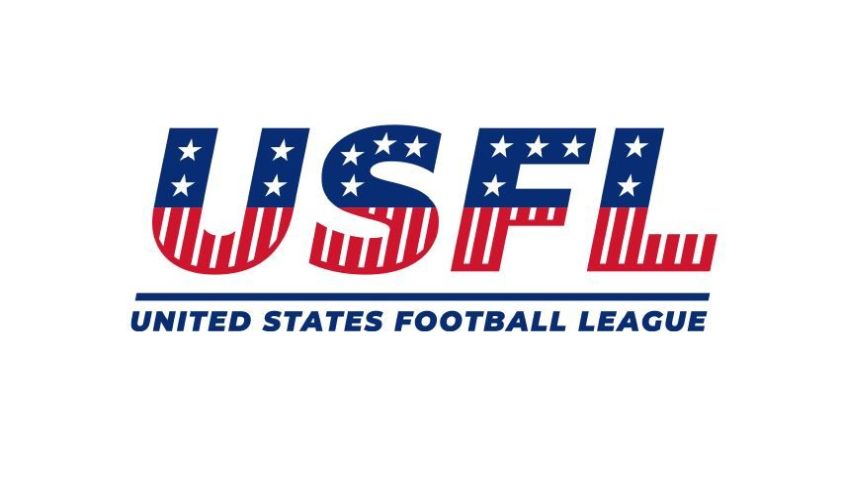 Topic Statement: The Steelers will seek out USFL talent the same way that they did for the AAF and the XFL, which is to say, as much or more than any other team in the league.

Explanation: When the Steelers were signing players like J.C. Hassenauer and others from the alternatives leagues in the past few years, Kevin Colbert cited them as the sorts of players they would have liked to sign to futures deals. But the XFL and AAF had their seasons before the draft. The USFL just wrapped up and these players would have to be coming in for training camp.

There is never a bad time to mine for talent on the 90-man roster, and never a bad source. If you find someone you like who you feel has the talent to potentially compete for a roster spot, then there is no harm done in signing him.

The Steelers have already found a player or two who have made some contributions in some form or fashion, with Hassenauer being the most notable. There’s nothing saying that they can’t find an even more significant player at some point if they keep looking.

It’s not like they don’t have some depth concerns at positions like outside linebacker. They could stand to pick up another running back as well, and more offensive and defensive linemen never hurt anybody. Might as well sign the best punter they have to offer, too.

There are two major differences between the Steelers’ action in signing AAF and XFL players in 2019 and 2020 versus now, and they’ve already been touched on or hinted at. For one thing, the timeline is much worse for the players. These AAF and XFL players ended up being done with their leagues by mid-March (although that was largely due to the pandemic and the leagues closing down).

It’s a lot harder for outside talent not coming straight from college to get on the moving train, as Mike Tomlin would say, coming in just before the start of training camp as opposed to having the advantage of coming in in time for rookie minicamp, essentially having the benefits of a full offseason.

There’s that, and then there’s the fact that the front office is different. That’s what Colbert and his staff did. This is now Omar Khan’s front office, and maybe they have different priorities. They will obviously look at who is available, but they’re not going to bring in a half a dozen guys like they have with the other leagues. They’re not looking for futures players. They’re looking for guys who can dress on Sundays at this point, possibly.