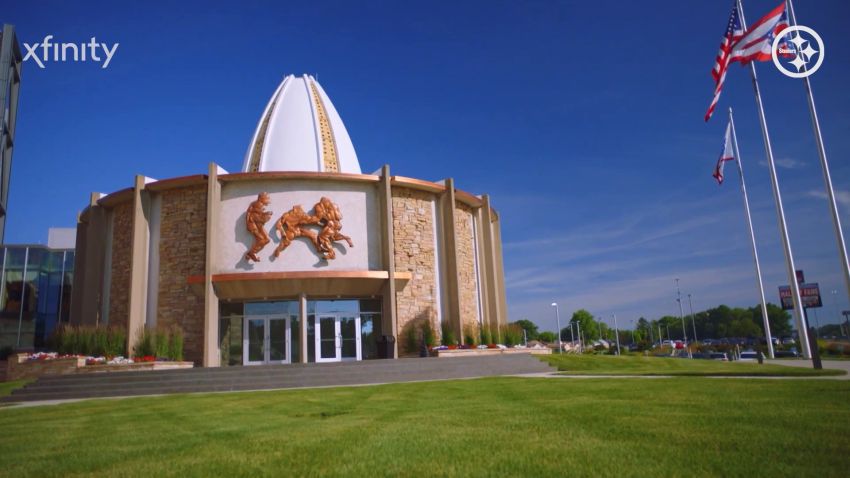 Last year, the Pittsburgh Steelers enjoyed having the likes of Troy Polamalu, Donnie Shell, Alan Faneca, and Bill Cowher being inducted into the Pro Football Hall of Fame in Canton, Ohio. The weekend was dominated by the Steelers faithful, with the induction ceremony littered with fans twirling their Terrible Towels and former players and coaches alike sharing a reunion of Super Bowl-winning teams together as more of their brethren were honored during the weekend.

Heading into the 2022 season, two more members of the Steelers organization have made the cut as finalists for the HOF Class of 2023.

It was announced Wednesday that Art Rooney Jr. and Buddy Parker have been elected as finalists in the Coach/Contributor category for the Pro Football Hall of Fame.

Art Rooney Jr. and Buddy Parker are finalists for the @ProFootballHOF Coach/Contributor category for the Class of 2023.

Art Rooney Jr. currently serves as the team’s vice president but made his bones with the team as the team’s scouting director from 1965-1986. Alongside HOF coach Chuck Noll and scout Bill Nunn, Rooney Jr. directly had a hand in building the Steelers teams of the 70s that went on to win four Lombardi Trophies. Rooney Jr. was inducted into the Steelers’ Hall of Honor back in 2018 and serves as a member of the team’s Board of Directors.

Parker was the head coach of the Pittsburgh Steelers from 1957-1964, previously coaching the Chicago Cardinals and Detroit Lions before his arrival in Western Pennsylvania. His career record as a head coach in the league was 107-76-9 over the course of 15 seasons, and will be remembered for taking QB Bobby Layne over to Pittsburgh with him via trade with the Lions. The move proved to be a wise one for Parker, who helped lead the Steelers to win percentage of .500 or better in five of his eight seasons as the team’s head coach, which would be the franchise’s best stretch in terms of playing winning football.

According to the Pro Football Hall of fame website, the 12-person Coach/Contributor Committee will meet to discuss the Finalists with only one Coach/Contributor Finalist advancing to the full selection committee for consideration, thus meaning only one of either Rooney Jr. or Parker will be inducted if selected.