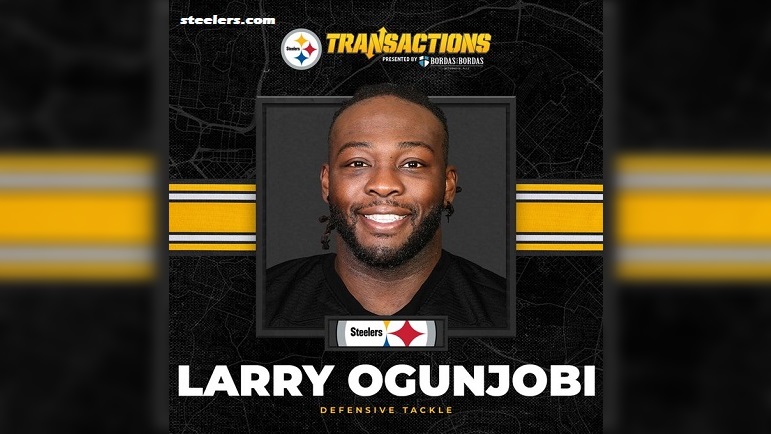 Question: Will anybody, like Larry Ogunjobi, start training camp on the Active/Physically Unable to Perform List for the Steelers?

Entering training camp, the Steelers, at least off the top of my head, are not known to have any players with major injuries, but not everybody is 100 percent. One notable name is also one of the newest, Larry Ogunjobi. He had a big-money deal all three in March in free agency because of a failed physical due to his foot. He seems like the most likely candidate to potentially start training camp on the Active/PUP List.

But there could be other minor injuries, offseason surgeries that we didn’t know about, or simply players who don’t pass the conditioning test right away. There are numerous reasons that a player could find himself on the Active/PUP List, though the good news, of course, is that they can be removed from the list at any time.

The Steelers did have excellent participation and availability during the spring drills. The only name I really recall reading about in terms of injuries was rookie outside linebacker Tyree Johnson, who was dogged by a minor injury.

The only real question mark that we could know of is Ogunjobi. Even he acknowledged that it could be a while before he is at 100 percent still. It wouldn’t be surprising at all if he were to begin training camp on the Active/PUP List.