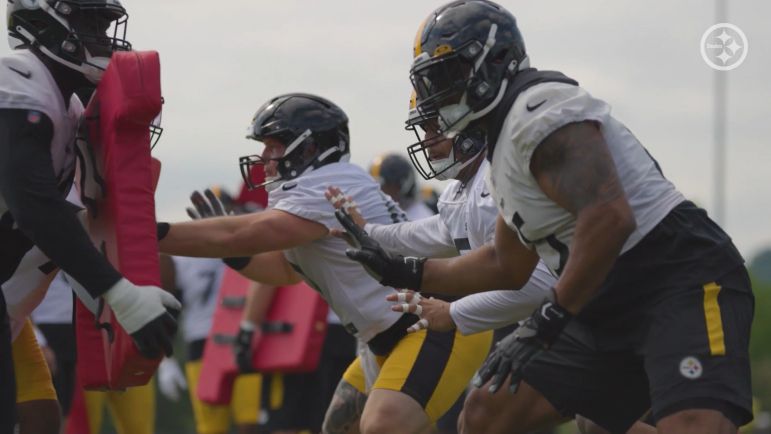 Question: At which positions have the Steelers improved the most since last season, including health?

No team is ever the same from one season to the next. Even if a team by some great fortune manages to return all 25 starters in consecutive seasons, they will in some ways be different players due to aging or development.

Of course, sometimes things change radically. The Steelers, for example, added two starters in free agency along the offensive line, and switched things up at inside linebacker, as well. The wide receiver depth chart looks much different, as well. Oh, and so does quarterback.

So the question for today is this: at which positions did the Steelers most improve from last season, based on your expectations of how those units will perform? Obviously, changes in personnel are a major driver of improvement or decline, but so is internal development, health, depth, coaching changes, etc. There’s no end to the list of factors.

In theory, the offensive line should be up there on this list, adding James Daniels and Mason Cole in free agency, but I think a lot of people are going to be cautious in putting it out there before we see the proof. New coach Pat Meyer is also an unknown factor to everybody but Trent Scott.