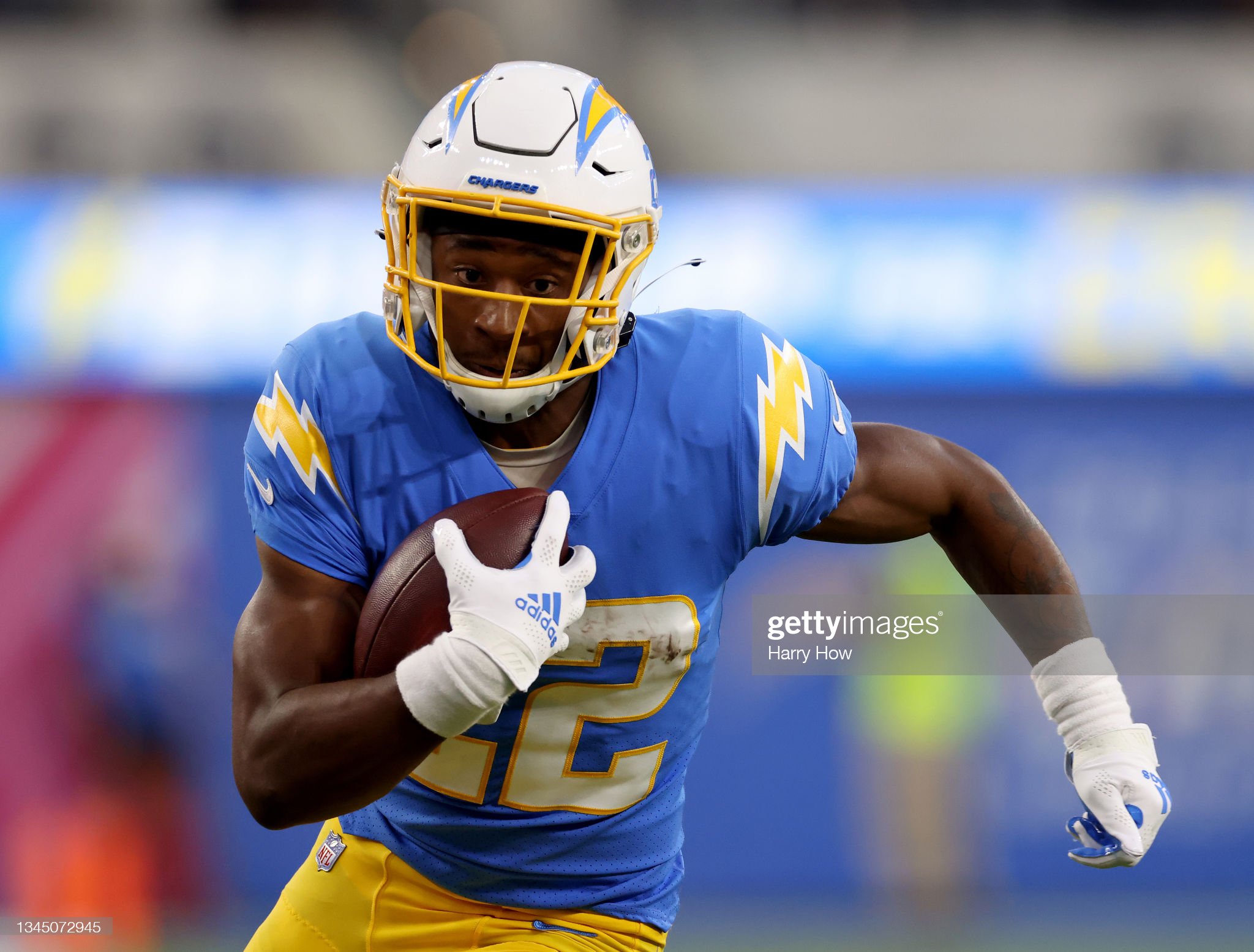 The Pittsburgh Steelers have been awfully busy this offseason adding a number of pieces in an effort to contend for a division title, a playoff berth and a potential Super Bowl in the first year following the retirement of Ben Roethlisberger.

In a state of transition, the Steelers have done a nice job plugging some serious holes on the roster, at interior offensive line, defensive line, linebacker and safety. One position still has a glaring hole though, and it might be the most important spot on the offense based on the way the Steelers want to play.

Currently, the Steelers have Benny Snell Jr., Anthony McFarland, Trey Edmunds, and rookie undrafted free agents Jaylen Warren and Mataeo Durant behind Harris. Not exactly appealing or settling, to be quite honest.

The free agency market at the position remains rather bare overall. However, there’s one name out there that makes a ton of sense for the Steelers, especially this late in the offseason. That would be 26-year-old running back Justin Jackson, a former Chargers’ running back who has played in 43 career games and has recorded 1,040 rushing yards and four touchdowns on 206 carries.

Steelers Depot’s own Jonathan Heitritter highlighted Jackson as a potential free agent target for the Steelers back in early May following the 2022 NFL Draft, which saw the Steelers pass on running back, instead addressing it with UDFAs in Warren and Durant. Bleacher Report’s Jake Rill jumped on the Jackson train for the Steelers on Monday, highlighting Jackson as one of three veteran free agents the Steelers must consider signing before training camp.

“Justin Jackson could be an ideal running back to fill that role. He was a valuable backup over his four seasons with the Chargers and had a solid showing last season, recording 68 carries for 364 yards and two touchdowns over 14 games,” Rill writes regarding Jackson’s potential fit with the Steelers. “The 26-year-old is capable of breaking off some big runs, even if he’s not touching the ball a ton in a given game. That’s why he’d be a great secondary option out of the Steelers’ backfield who could contribute in the passing game at times, too.”

Jackson is the ideal fit on the open market at this point for the Steelers. Every time he’s been on the field in his four seasons, he’s produced at a solid starting-caliber level. As Heitritter wrote, Jackson is a solid between-the-tackles running back that can handle a heavy workload when pressed into action.

He’s powerful enough to lower his shoulder and move the chains, but has the elusiveness in space to make defenders miss and has the speed to rip off long runs. Ideally, he would be a relatively cheap signing at this point in free agency, slotting in behind Harris as a solid No. 2 option that can play all three downs and adds some special teams abilities overall.

Personally, I’d feel a lot better about a Harris/Jackson/Snell Jr. three-deep compared to what the Steelers have currently.