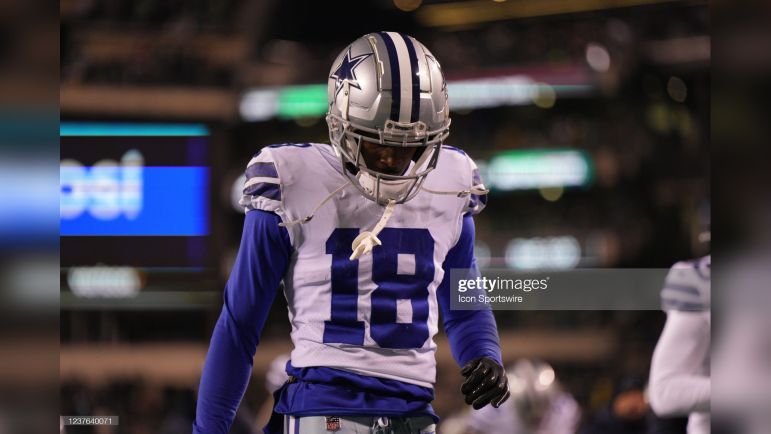 Hours after the Pittsburgh Steelers finished up with their 2022 NFL Draft, Kevin Colbert’s last group of guys, they added another man to the roster. Not a rookie but a well-traveled veteran in DB Damontae Kazee, drafted by the Atlanta Falcons and spending the 2021 season with the Dallas Cowboys. Pittsburgh inked him to a cheap, one-year deal as an experienced, versatile defensive back. Briefly speaking to the media Wednesday, Tomlin talked about what Kazee brings to the team.

“He’s a guy that’s got a bunch of experience, starter experience, and he’s in a competitive opportunity,” Tomlin told reporters via a transcript provided by the team. “Competition makes us all better. We value his experience, his expertise, and his talents and look forward to finding a way to divvy up the labor.”

Kazee profiled as an undersized but physical corner out of San Diego State, drafted by the Falcons in the fifth round of the 2017 NFL Draft. He proved his ball-hawking ability, picking off a league-high seven passes in 2018, and showing the ability to play slot corner or safety. Things began to go south in 2020 when Kazee tore his Achilles four games into the season, missing the rest of the year. He reunited with DC Dan Quinn in Dallas last year, and though he started 15 games, he didn’t play particularly well and Quinn and the Cowboys didn’t seem interested in bringing him back. He also had off-field issues, arrested for DWI last October.

Still, it’s a low-risk flier for a Steelers team which values versatility. Similar to Tre Norwood, Kazee can play all over the secondary. Tomlin said Kazee is displaying the ability to play free and strong safety.

Kazee is undersized to play a true box safety role, though like Mike Hilton, Kazee is an imposing hitter. He best profiles as a slot corner and dime package “rover” DB who can play in the slot, spin back to the deep half, and create different post-snap pictures for opposing quarterbacks. Of course, he’s not a lock to make the team. He’ll have to prove he’s still athletic enough to play in space and compete with younger options like Norwood and even Donovan Stiner, the only UDFA from 2021 still on the team. Arthur Maulet also returns, and showed he could be an early-down corner last season, and does have a safety background, though he was seldom used there last season.