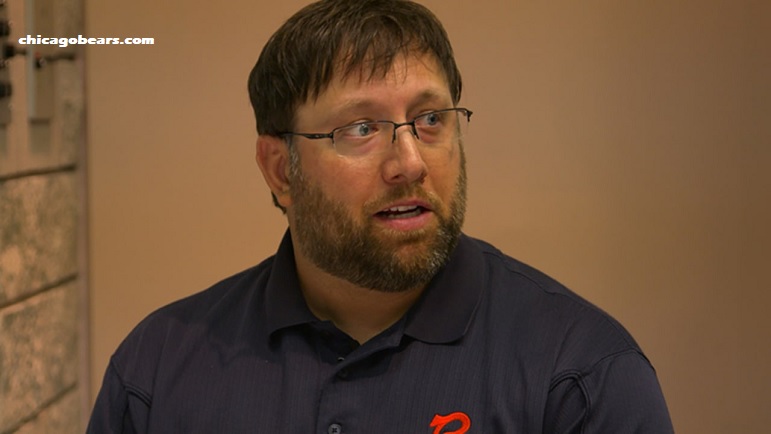 Last week, we passed along word the Pittsburgh Steelers intended to hire Mark Sadowski to an “executive role.” Now, we know what that title is. Sadowski’s name now appears on the team website under the title of “Director of Player Scouting.” 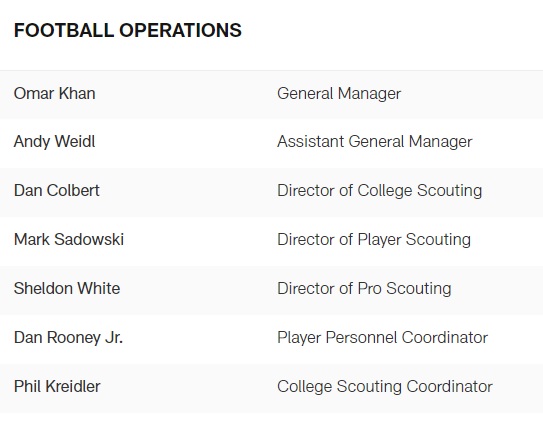 That seems to be a broad role that could encompass the college and pro game.

Sadowski was a longtime scout of the Chicago Bears, most recently serving as their Director of College Scouting through the 2022 Draft. He was let go as new GM Ryan Pace put together his group of guys, just as Khan is doing in Pittsburgh.

Khan and Sadkowski have a long friendship. Both men started their football careers at Tulane University under head coach Buddy Teevens. Khan left for New Orleans and helped Sadowski get hired by the Saints. From there, the two went their separate ways. Khan was hired by the Steelers in early 2001, while Sadowski stayed in New Orleans until 2006 when the Bears hired him.

Pittsburgh is experiencing their biggest front office shakeup since Kevin Colbert’s arrival in 2000. The team has hired Andy Weidl as assistant GM, Sheldon White as Director of Pro Scouting, promoted Dan Colbert to Director of College Scouting, added Sadowski, and has lost or let go of Brandon Hunt, Rick Reiprish, and Bruce McNorton.