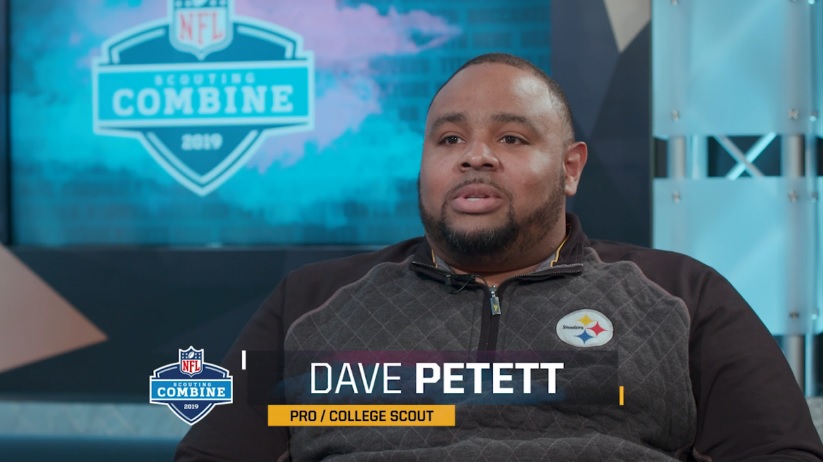 Hours after we noted the Pittsburgh Steelers’ website now officially shows Mark Sadowski as being part of the front office, the team has made more changes to its higher-ups. Not in the form or new names but titles and potentially, different roles.

Since we wrote about Sadowski’s hire, the team has updated their front office page that reflects the following changes. I’ve included the new titles first with the old, 2021 titles in parentheses.

Petett and Marcoux have seemed to receive promotions. Petett is a long-tenured member of the Steelers’ scouting staff, hired in 2004 by the team. Previously, he had served as the team’s North/Northeast Scout. It’s unclear if he’ll still handle those duties going forward or if someone else will cover his territory. So far, the Steelers haven’t seemed to hire any new pure area scouts so that part of Petett’s job may remain the same. It could be a reward for his time and work with the team and presumably, one that comes with a pay raise.

Marcoux receives a bump in title too, now the Director of Football Administration. It’s a title Khan held from 2011 to 2015. In 2016, he was promoted to Vice President of Football & Business Administration. We recently highlighted Marcoux as a potential riser in the organization and Khan’s new right-hand man when it comes to salary cap, contracts, and the CBA. So it’s little surprise to see his title shift in an upward direction.

Fisher’s new title makes it hard to tell if he’s moving up or down the ladder. He held the extremely generic “Scout” term on the Steelers’ page, the only person to do so, though he functioned like an area scout, often covering the South and Southwest. Like Petett, his role may not have changed much.

Kreidler, however, appears to be taking a reduced role. His title at least suggests that. He’s served as the team’s College Scouting Coordinator for years and been part of the Steelers’ organizations since the 1990s. Now, he’s just a “senior assistant.” Job descriptions can be difficult to discern based off a few words and a title but given Dan Colbert’s promotion and Sadowski’s hiring, Kreidler may be taking a backseat. Though he is relatively young for a man in football for 30+ years, Pittsburgh may be getting new blood into the mix. Kreidler will still likely be on the Pro Day trail each winter, most often covering the Midwest, though he’s been known to pop up anywhere east of the Mississippi.

At the rate things are going, more changes could be announced soon. It’s clear Omar Khan is putting together his staff the way he sees fit and is using more “official sounding” titles that Kevin Colbert generally stayed away from. An offseason full of changes in Pittsburgh continues.