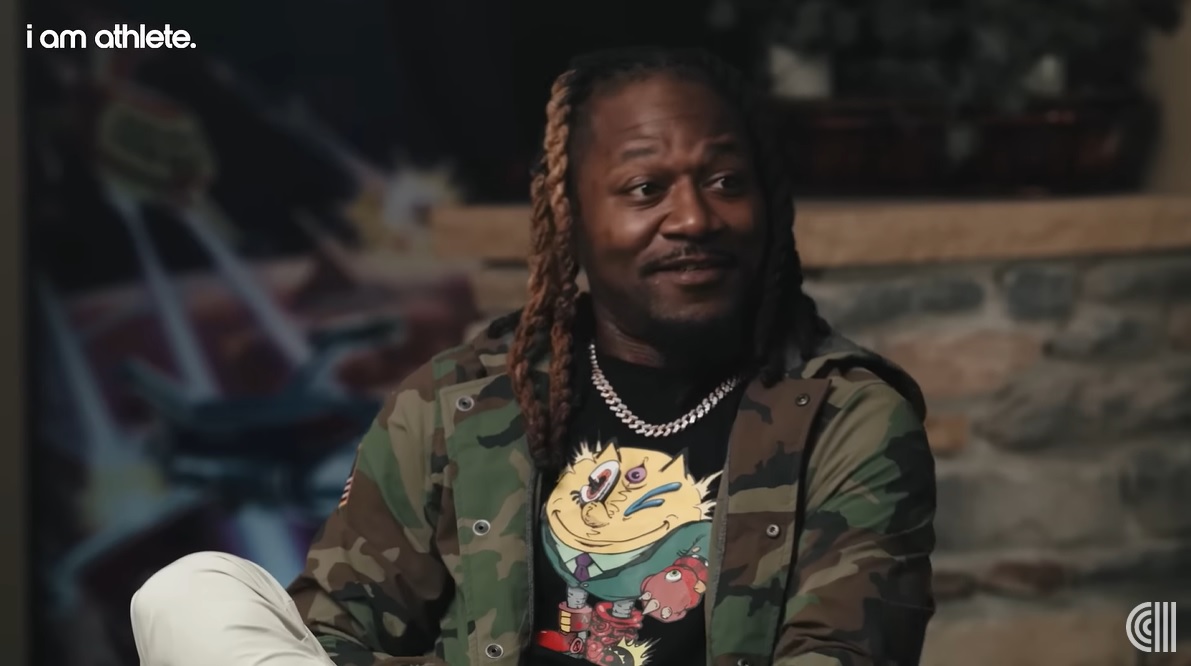 Adam “Pacman” Jones spent the majority of his NFL career in the AFC North with the Cincinnati Bengals. There, the Pittsburgh Steelers were the enemy, the rival. But if Jones could wave a magic wand and do it all over, he’d wear the black and gold. On the most recent episode of I Am Athlete, a podcast also hosted by Brandon Marshall and Lesean McCoy, Jones said he always had respect for Mike Tomlin and the Steelers.

“My mentality and the way I carry myself is a Pittsburgh type of guy,” Jones said when asked what other North team he wishes he played for. “And that’s honest. And Coach Tomlin came from a long line of coaches that I had the chance to play for in West Virginia. But that tough grit, you know what I mean? Glass-eater, you know? Play hard. Bring two chin straps. I think that’s the Pittsburgh culture, man. So, I had to be honest with that.”

Jones played his college ball at West Virginia. While that team was coached by Rich Rodriguez, Bill Stewart was on the coaching staff while Jones was there, then serving as the Mountaineers’ quarterback and special teams coach, so it’s likely he coached up Jones in some regard. Stewart gave Mike Tomlin his first job at Virginia Military Institute in 1995, bringing him on as a receivers coach after Tomlin finished his college career at William & Mary playing the position. The Tomlins and Stewarts have had strong ties ever since, and today, Stewart’s son Blaine serves as the Steelers’ assistant receivers coach. So Jones’ path to Tomlin is an easy one to follow.

While Jones had an often controversial professional career, he also showed rare staying power, playing from 2005 to 2018, though he didn’t play in 2007 or 2009. He was a solid cornerback and excellent return man, famously one of the league’s most aggressive and almost never calling for fair catches. From 2008 to 2018, Jones returned 129 punts. He only fair caught three of them.

Against the Steelers, Jones intercepted three passes, though Pittsburgh limited Jones’ impact in the return game. Of course, it’s fair to wonder if Tomlin would’ve ever let him return kicks or punts. Tomlin’s rarely allowed defensive players to handle it. Allen Rossum in 2007, Tomlin’s first year, is about the only exception.

Jones’ comments here obviously don’t matter much and make for some decent offseason fodder. But it shows the respect Jones had for Tomlin and the Steelers even as the two teams had an often bitter rivalry.