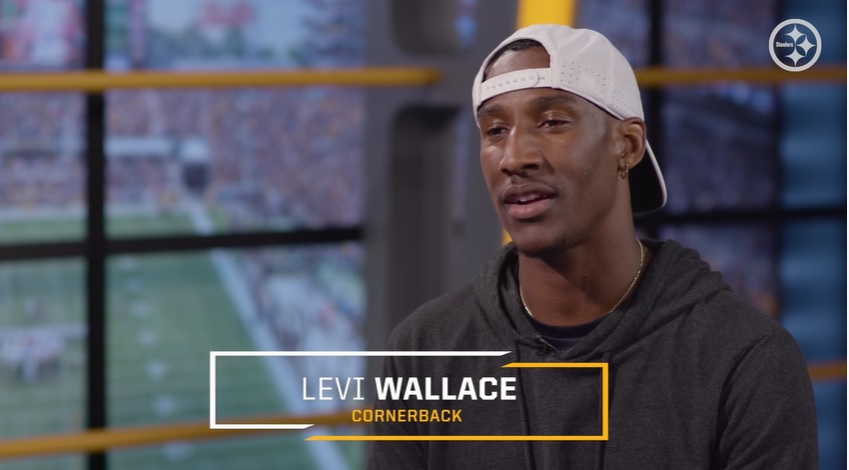 When the Pittsburgh Steelers moved swiftly to sign veteran cornerback Levi Wallace away from the Buffalo Bills on a two-year, $8 million deal in free agency, it didn’t really reverberate across the league like some moves in free agency typically do.

However, once the actual games start it could prove to be one of the savviest moves of the offseason as Wallace profiles as a strong No. 2 cornerback in the Steel City, one that can make some splash plays on the ball while providing consistent, physical downhill help in the run game.

Add in the fact that he’s on a relatively cheap deal overall in 2022, and it was an easy choice for CBS Sports’ Cody Benjamin to include the former undrafted free agent in his cornerback discussion of best bargain NFL players at premium positions, joining the likes of the Colts’ Stephon Gilmore, the Eagles’ James Bradberry and the Bengals’ Mike Hilton on Benjamin’s list.

“He might not be Pro Bowl material, but he’s certainly starting material, and moving over from Buffalo, he’ll be surrounded by a rock-solid supporting cast in Pittsburgh,” Benjamin writes of Wallace and his inclusion in the discussion. “Forty-seven other CBs make more per year.”

Benjamin is right in that Wallace isn’t Pro Bowl material at the cornerback position, largely based on the depth and star talent ahead of him in name recognition and overall play. However, he’s certainly starter material, which he’s shown the last four years in Buffalo. Pittsburgh is banking on there being another level to his game as well.

Going from one strong defense in Buffalo to one in Pittsburgh with a few more playmakers in the front seven to work with should help Wallace take that next step as a coverage cornerback, especially with him being reunited with former Alabama teammate Minkah Fitzpatrick, whom he shared great success with at the collegiate level.

Seeing 47 cornerbacks paid more than Wallace is a bit of a shock, honestly. The Steelers certainly got the 27-year-old cornerback on a bargain, one that could pay off in a major way in 2022 and 2023.