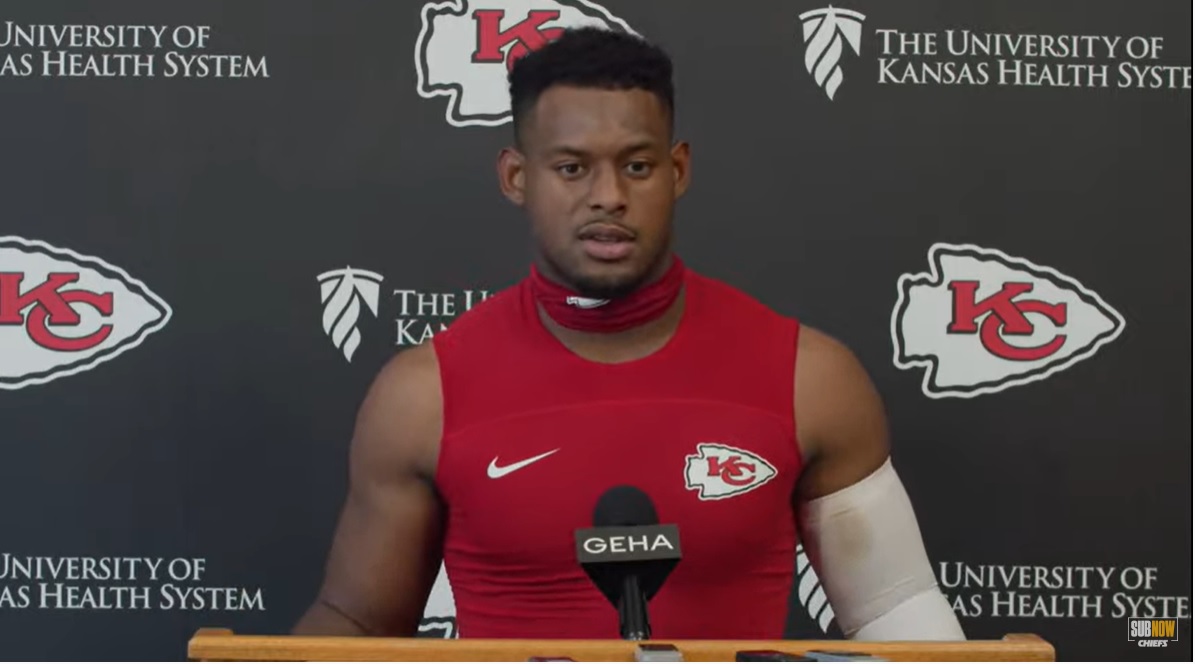 On paper, Mike Tomlin and Andy Reid feel like different coaches. Reid is older, an offensive guy, and he can’t pull off aviators the way Tomlin can. But speaking to reporters Tuesday, JuJu Smith-Schuster gets a similar vibe from Reid as he did from Tomlin. Just on the other side of the ball.

“I always say this, Coach [Reid] gives me the Coach Tomlin vibe,” Smith-Schuster told reporters via the Chiefs’ YouTube account. “Coach Tomlin is a defensive-minded guy. He loves it. He controls everything, that defensive part. I come here and Andy Reid coaching the offense, he’s in there…as the head coach it’s different than the OC.”

Smith-Schuster’s comparison is interesting. But what’s more relevant for Steelers fans is Smith-Schuster’s view of the way Tomlin runs the defense. That it’s his defense and he runs it, just in the way Reid runs it, not OC Eric Bieniemy. None of this is a revelation, Tomlin’s control over the defense, especially in recent years, is well-documented. Outgoing DC Keith Butler spilled the tea as he retired, saying Tomlin controlled most playcalling duties over the years, even dating back to Dick LeBeau’s final season as DC.

That’s not a criticism. Coaches on the side of the ball they’re well-versed in have the biggest input, just as Reid does in Kansas City with the Chiefs’ offense. Tomlin is just slightly unique in being a defensive-minded coach. Offensive gurus litter the league, no one bats an eye when a former OC becomes head coach and still controls the offense. But there’s only a handful of defensive-minded head coaches in the league. Tomlin, the Jets’ Robert Saleh, and the Texans’ Lovie Smith are some of the others.

Teryl Austin is Pittsburgh’s new defensive coordinator, and he comes with plenty of experience in that role and around the game. But he’s not expected to have any greater role than Butler. His job will be to help build the gameplan during the week and present it to Tomlin, who will make any necessary adjustments or tweaks. On gameday, Tomlin is the voice in the green dot wearer’s ear. On the other side of the ball, OC Matt Canada will be the coordinator with the most freedom, running his version of the offense in the post-Roethlisberger era.