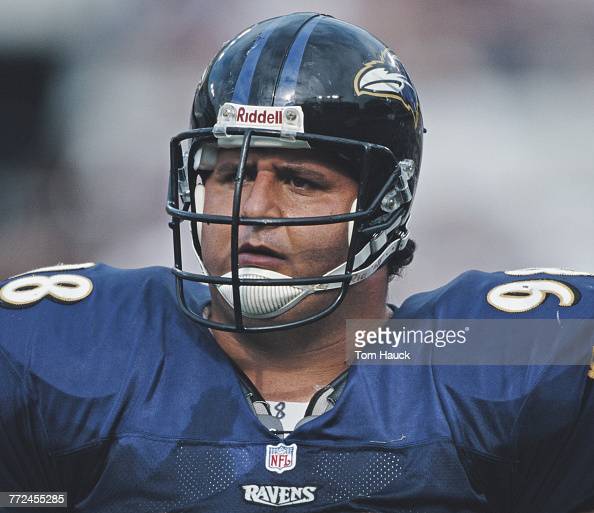 It’s an incredibly tragic day in Baltimore. This morning, the Ravens announced the news that linebacker Jaylon Ferguson had died at the age of 26. Now, retired defensive lineman Tony Siragusa has reportedly died as well, according to teammate and RB Jamal Lewis, who confirmed the news to TMZ.

A New Jersey native, Siragusa, nicknamed “Goose,” played his college ball for the Pitt Panthers, starting and impressing his sophomore and junior seasons. He was on track to be a first-round pick before tearing his ACL and missing his entire senior year. Consequently, he went undrafted and signed with the Indianapolis Colts, playing there for six years. But his NFL days are best remembered for his days in Baltimore, signing with the Ravens in 1997 at the age of 30. He was the cog in the middle of some great defenses, none better than the historically good 2000 unit, one that pitched four shutouts and allowed barely more than ten points per game, blowing out the New York Giants 34-7 to win the Super Bowl.

Siragusa finished his career with 564 tackles and 22 sacks and was known for being one of the best run stuffers of his era that offered plenty of them. Against the Steelers, he recorded 20 tackles and three sacks.

After his playing days, he became a well-known sideline analyst on FOX, working there from 2003 to 2015.

He is survived by his wife and three kids.

His cause of death is currently unknown, though he reportedly died in his sleep. Our hearts go out to the Panthers, Colts, and Ravens’ communities during an extremely difficult day of news.