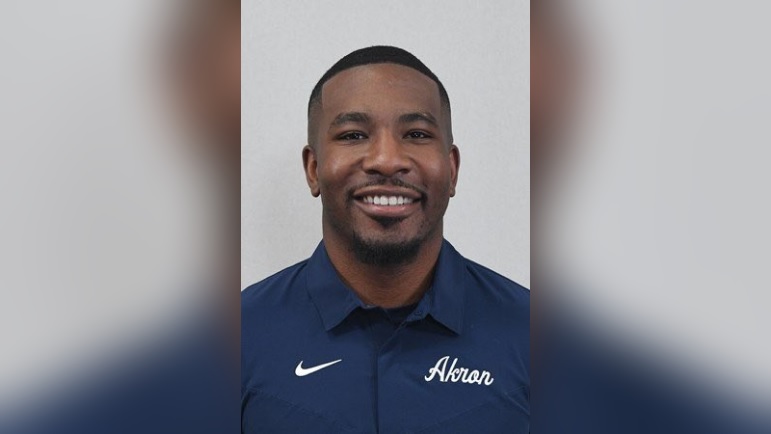 Back in 2002, the late Dan Rooney sent ripples throughout the league’s hiring process as he deviated the Rooney Rule, which requires that all 32 NFL ball clubs have to interview at least two women or minorities whenever going through the interview process. Diversity is a key theme within the organization, which is widely viewed leaguewide as one of the model franchises. This no doubt played a part earlier this offseason when the team opened their arms and welcomed aboard Brian Flores, who’s embroiled in a discrimination lawsuit against the NFL, as a senior defensive assistant and linebackers coach.

Earlier today, the team opened their arms again, welcoming aboard Tre’ Bell, the cornerbacks coach at Akron, as an intern, courtesy of the Bill Walsh Minority Coaching Fellowship. This program was designed to ramp up the number of full-time minority head coaches at the big-league level, and all 32 clubs participate. The applicants must meet certain criteria including having been a former NFL player or have coaching experience at the high school, college or another level of football, such as the XFL, CFL, etc. Obviously, Bell fits the bill in that regard, having been on-board with the Zips this past season, and prior to that, gaining some graduate assistant experience at both Florida State and Mississippi State, the latter of which he worked under Joe Moorhead, a Pittsburgh native. He obviously thought enough of Bell from that stint to hire him onto his Akron staff.

When applying for this intern opportunity, applicants are required to write down their top five choices that they’d like to intern with, and those respective teams will then reach out to that candidate if they choose. Head coach Mike Tomlin and company obviously granted his wish, and Bell tweeted out the following earlier today:

“Thank You To Coach Tomlin & Coach Mitchell For Allowing Me To Participate In The Bill Walsh Minority Internship Program With The Pittsburgh Steelers. Extremely Humble & Extremely Thankful For This Opportunity.”

Thank You To Coach Tomlin & Coach Mitchell For Allowing Me To Participate In The Bill Walsh Minority Internship Program With The Pittsburgh Steelers. Extremely Humble & Extremely Thankful For This Opportunity. #TTP #SteelerNation #LLE🕊 pic.twitter.com/PeXAjWFAmv

Having played defensive back collegiately at both Vanderbilt and then UConn, it will be no shock at all to see Bell working closely with and picking the brains of both first-year Secondary Coach Grady Brown and new Defensive Coordinator Teryl Austin, the former secondary coach, later this summer at training camp in Latrobe. The length of these internships can vary from a few days to a few weeks, and even in rare circumstances, an entire season, however the program encourages keeping the participants on board for the duration of training camp, including all preseason games.