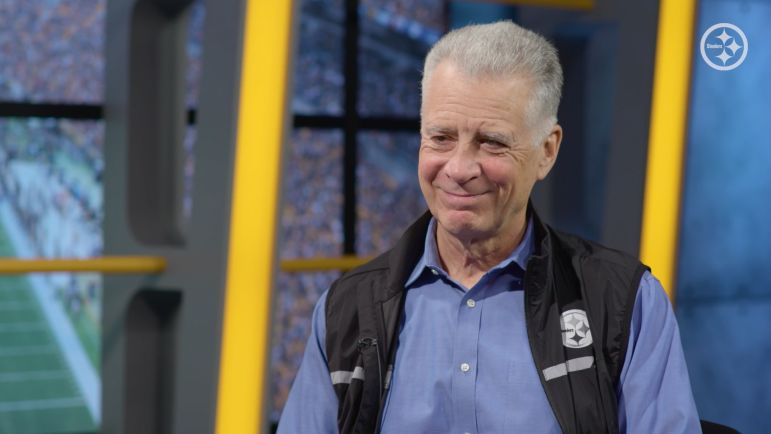 Pittsburgh Steelers’ Team President Art Rooney II will be one of several speakers during the upcoming fifth annual Quarterback Coaching Summit, the NFL recently announced in a press release. According to the release, the forum “will provide a platform to help prepare, educate, and identify quality minority candidates across the league.” The summit will take place June 21st through the 23rd.

Rooney will be one of five speakers to host a panel during the event. Others speaking at the QB summit include: Colts’ OC Marcus Brady, Bills’ DC Leslie Frazier, Texans’ OC Pep Hamilton, and 49ers’ DC Demeco Ryans.

“We want to continue to create opportunities for some of the best and brightest football minds around the country to display their knowledge to NFL club leadership and media,” said Doug Williams, the first black quarterback to win a Super Bowl.

The QB coaching summit will be held in conjunction with the second annual Ozzie Newsome General Manager Forum where Newsome and other well-known names like 49ers’ GM John Lynch will be speaking.

The NFL has made a big push in recent years for more diverse coaching staffs, especially after facing heavy criticism for not having enough minority head coaches in the league. For 2022, there are only four: Mike Tomlin, Lovie Smith, Robert Saleh, and Mike McDaniel. This year, the league required teams to hire at least one minority assistant coach on the offensive side of the football since most head coaches are offensive-minded. Pittsburgh has two in assistant OL Coach Isaac Williams and assistant QB Coach David Corley. Pittsburgh has also hired interns for the Bill Walsh Fellowship, including Akron CB Coach Tre’ Bell, who we recently interviewed.

As we profiled earlier today, the Rooney’s and Steelers have been at the forefront of diversity candidates. Notable hires include scout Bill Nunn, head coach Mike Tomlin, and new GM Omar Khan, whose parents come from Honduras and India. Pittsburgh had one just two black players in the league during their inaugural 1933 season, OL Ray Kemp, who played in a handful of games for the then-called Pittsburgh Pirates. The NFL wouldn’t have another black player until Kenny Washington in 1946 and the Steelers didn’t reintegrate until 1952, a topic we wrote about two years ago.

The Seven Steelers Who Rebroke The Color Barrier

The Rooney Rule was named after Dan Rooney with the mission of increasing the number of minority candidates interviewed for high-profile jobs, though the league still has work to do in that regard.