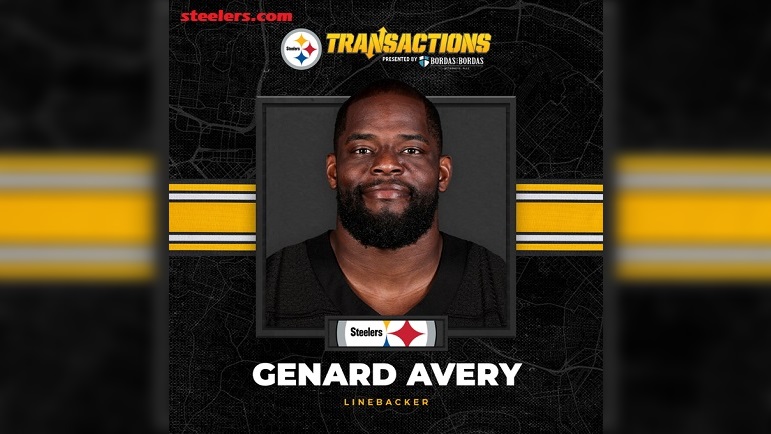 Reasoning: The veteran edge defender seemingly had a rather quiet series of spring practices with his new team, as noted by several beat writers—but one certainly can only hold so much against a player, especially a veteran, based on football in shorts.

I very briefly toyed with writing a ‘stock down’ article here, but one has to take into consideration the context. While I have read nothing positive about Genard Avery coming out of OTAs and minicamp, absent of actually reading anything outwardly negative, it’s hard to put too much stock in what we hear (even if we saw it for ourselves).

Avery is said to have had a quiet spring, doing little to make himself stand out either positively or negatively. Even if he is the depth outside linebacker with the most pedigree by far, however, it shouldn’t be assumed that he has anything locked in—not even a roster spot, let alone playing time.

Signed on March 28, Avery became the only established depth on the team after they released John Simon. Derrek Tuszka is the only other player who can call himself a veteran, and he has only one season of defensive play under his belt in a fairly modest role, while Avery has over 1,000 snaps under his belt.

Still, current performance will win the day. While I don’t think there is much doubt, at least right now, that Avery will make the team, and almost surely be the top rotational edge, the Steelers seem to like the rookies they signed as free agents, and there’s always the possibility that they add more depth.

Indeed, the latter becomes a lot more likely the less Avery stands out. If he fails to establish himself as somebody who commands playing time, then the front office will suddenly find itself motivated to explore its options—including training camp trades, which have become a staple—to find more help.

But we’re in mid-June. It’s too early for that kind of talk right now.