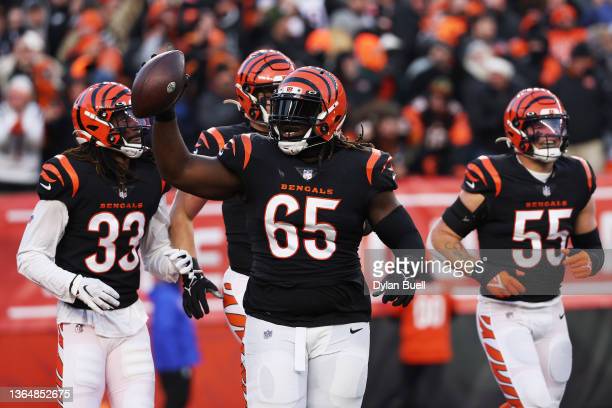 Question: Will Larry Ogunjobi’s foot be an issue this season?

Larry Ogunjobi is a talented player—make no mistake about that. He was considered a rising star by his second season with the Cleveland Browns. The Chicago Bears were prepared to sign him to quite a healthy contract earlier this offseason, but he ended up failing a physical due to a foot injury he sustained last season.

Even the Steelers were willing to break with their own conventions with a one-year, incentive-based $8 million deal in order to sign him following the retirement of Stephon Tuitt. But the caveat is whether or not that foot injury, which caused him to lose out on a very nice contract a few months ago, will be an issue while he’s playing for them this year.

According to reports, the team expects him to be prepared to participate in training camp. But they also have a history of acquiring players in spite of their injury histories, like Ladarius Green and Brandon Boykin, which became an issue in both cases.

Obviously, Ogunjobi passed whatever physical the Steelers put him through, so they are happy with wherever he currently is with his foot. But reports suggesting he’ll be ready for training camp seemingly imply that he’s not 100 percent right now.

I trust that the Steelers know what they’re doing and that they are confident Ogunjobi will be good to go for them when they need him to go. But it’s not unreasonable to pose the question when we’re talking about a significant June free-agent acquisition who already previously lost out on a big-money deal earlier this year.