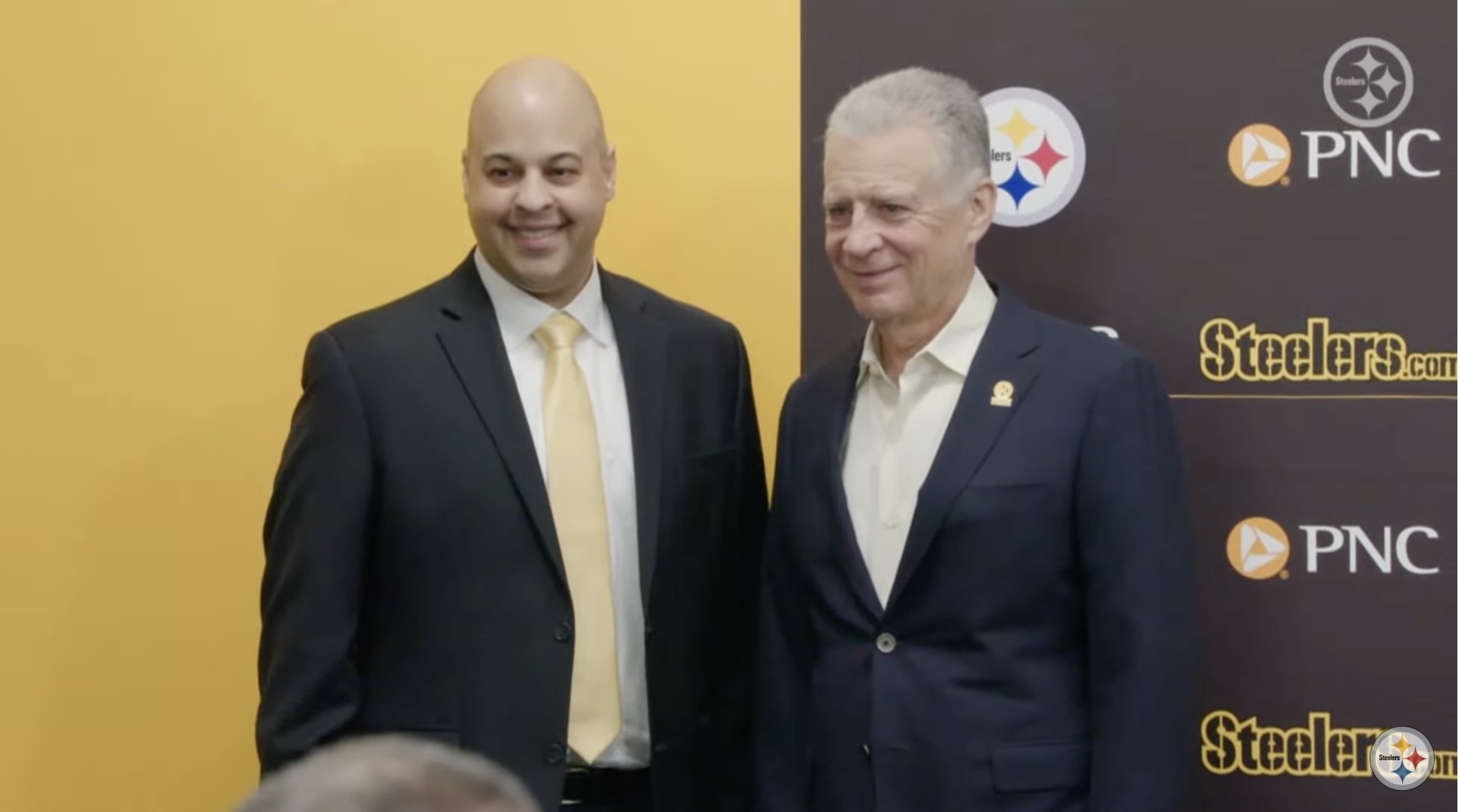 Question: What does the signing of Larry Ogunjobi to what now appears to be a straight one-year, $8 million contract tell us anything about Omar Khan as general manager, separate from Kevin Colbert?

Soon after the Steelers announced the retirement of Stephon Tuitt, they announced the signing of Larry Ogunjobi, a sixth-year veteran established presence in the league who has already previously agreed to a deal averaging over $13 million per season, its consummation only unachieved because of a failed physical.

The team signed him to just a one-year deal, which they rarely do for prominent free agents, but there is precedent, is there not? While the pay scale is somewhat different, we need only look back to last season when they signed Trai Turner to a one-year, $3 million contract after releasing David DeCastro because he would not be able to play.

In other words, when they had a surprise or emergency opening in a prominent place in the starting lineup, they were motivated to move and quickly rounded up a replacement on a one-year pact whom they believed would give them more than adequate play.

Another thing to consider is that, since the start of the pandemic, players have been more willing to do one-year deals in general when they don’t meet their market value. ‘Prove-it’ deals are certainly not new, but we have seen a significant increase in the use of one-year contracts that are for more than the minimum than we have in the past.

So the question is, can we really say anything about Omar Khan as general manager with this move in terms of it representing a separation from business as usual? While they tend to prefer at least two-year contracts, this was an unorthodox situation, and there’s also a shift within the players’ sphere in accepting one-year offers. So perhaps this is just the way the wind is blowing. With apparently no incentives in the deal, this feels much more ‘normal’ than it did when first reported.