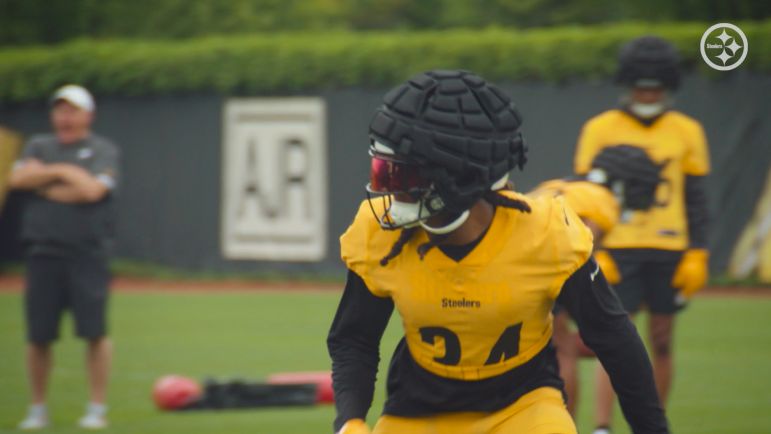 Question: Is Terrell Edmunds locked into the starting job at strong safety, as he suggested?

Terrell Edmunds did not re-sign with the Steelers until late April, just before the start of the draft. He reportedly had an offer hanging out there from Pittsburgh for a while, which is likely what he ended up signing—a one-year, four-year-veteran qualifying contract worth a bit over $2.5 million but with a reduced cap hit less than half of that amount.

And then less than a week later, after the draft, the Steelers signed Damontae Kazee, another veteran safety with a similar amount of starting experience. Edmunds told reports during OTAs that he feels his starting job is “locked down”, even though Kazee, in theory, is similarly capable.

While I think it’s unlikely—and Fitzpatrick really likes playing with Edmunds; plus, Kazee is probably better suited at free safety than strong safety—could we really say at this point that the Steelers won’t at least give it a look to see how it feels? There are usually opportunities during practice to mix and match personnel here and there with different strings, anyway.